Skip to main content
By Scharlotte Bynes Published on: 19 March, 2022 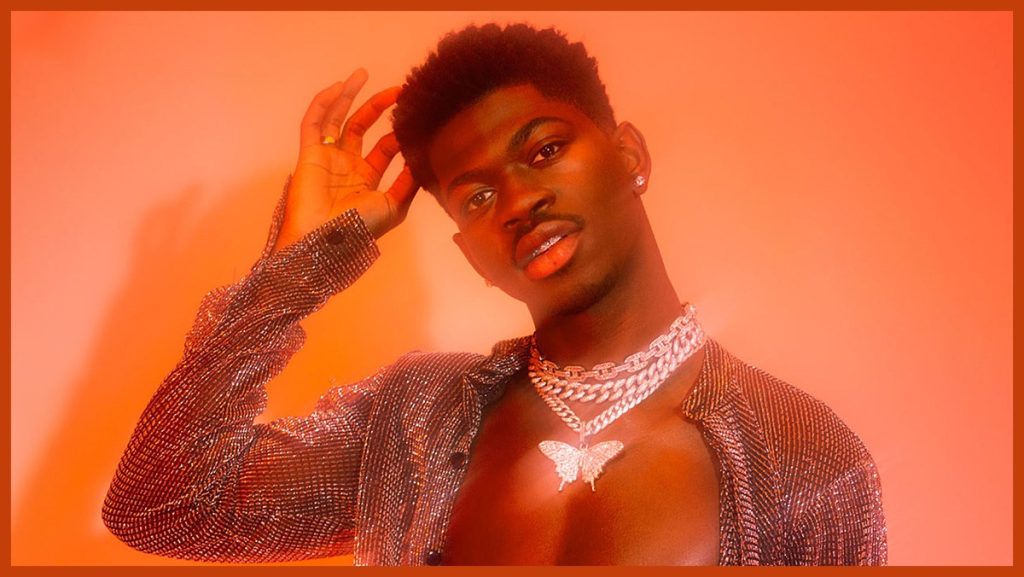 After three months of hiatus, the Montero rapper has finally returned. He took to Twitter to address his absence, claiming that this was a “maternity leave.”

why are people surprised i’ve been away for so long? have y’all really never heard of maternity leave?

Turns out, that during the hiatus Lil Nas X was cooking up new music. He followed the tweet by teasing new songs, Late To The Party with NBA YoungBoy, and Down Souf Hoes with Saucy Santana. “Which one y’all want first?” he asked his 7.5 million followers.

which one y’all want first? pic.twitter.com/FACOFat6uz

Lil Nas X’s also a Grammy nominee for five categories including Album of the Year for Montero.