Skip to main content
By allaboutginger Published on: 21 April, 2022 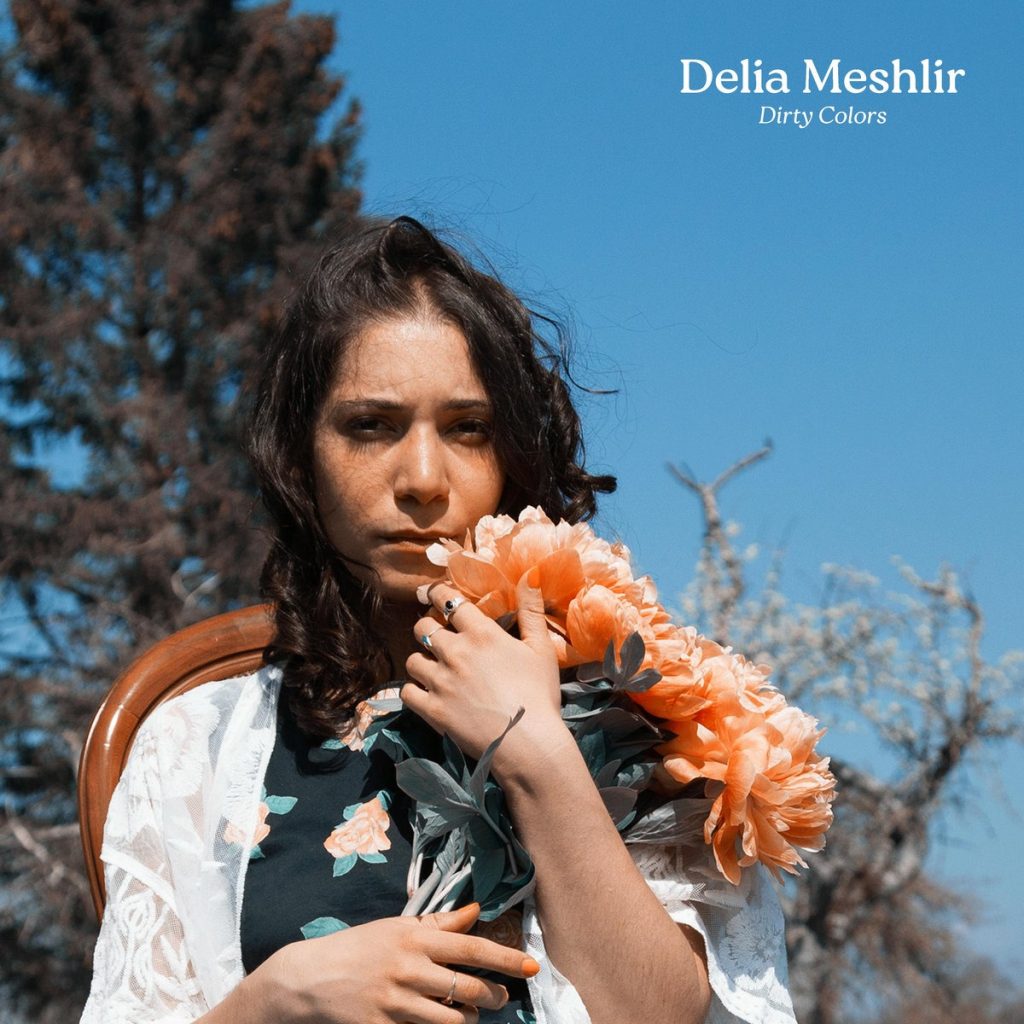 She recently dropped a new project titled ‘Calling the Unknown’. Check it out on Spotify.: