Skip to main content
By Scharlotte Bynes Published on: 3 May, 2022 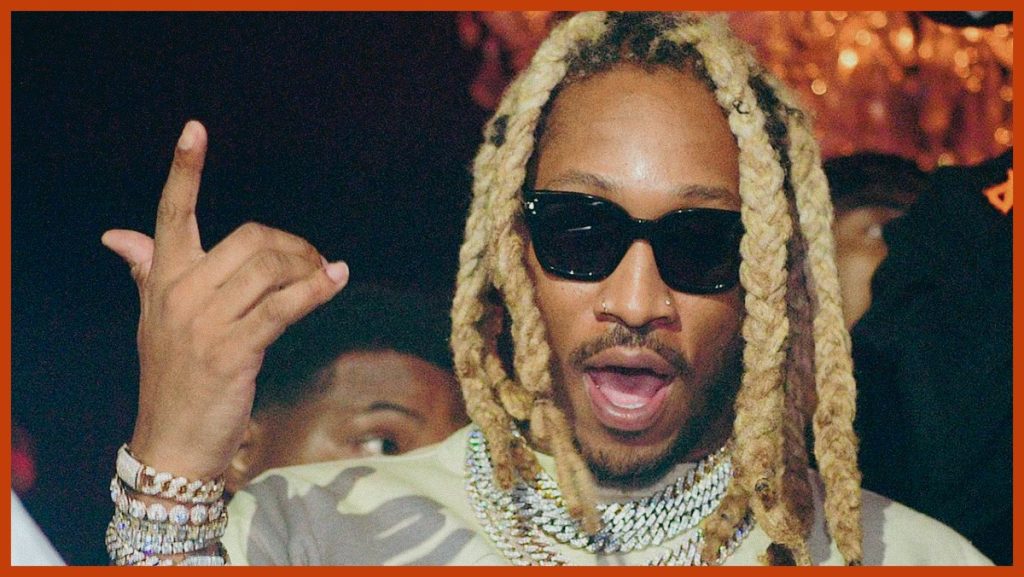 It took a weekend for Future to expand his latest project “I Never Liked You.” On Monday, the Atlanta rapper added five new tracks to his ninth album, including collaborations with Lil Durk on “Affiliated,” Lil Baby and 42 Dugg on “Like Me,” Babyface Ray on “No Security,” and “Worst Day.”

The highly-anticipated album “I Never Liked You” features appearances from Kanye West, Drake, Gunna, Young Thug, and others. The project’s breaking records, becoming the most first-day streams of any album in 2022 on Apple Music. It was streamed more than 60 million times on its first day of release and debuted at No. 1 on the Billboard 200 with more than 180,000 units.

Stream the 22-track expanded edition on Spotify below.