Skip to main content
By Annette Stone Published on: 4 May, 2022 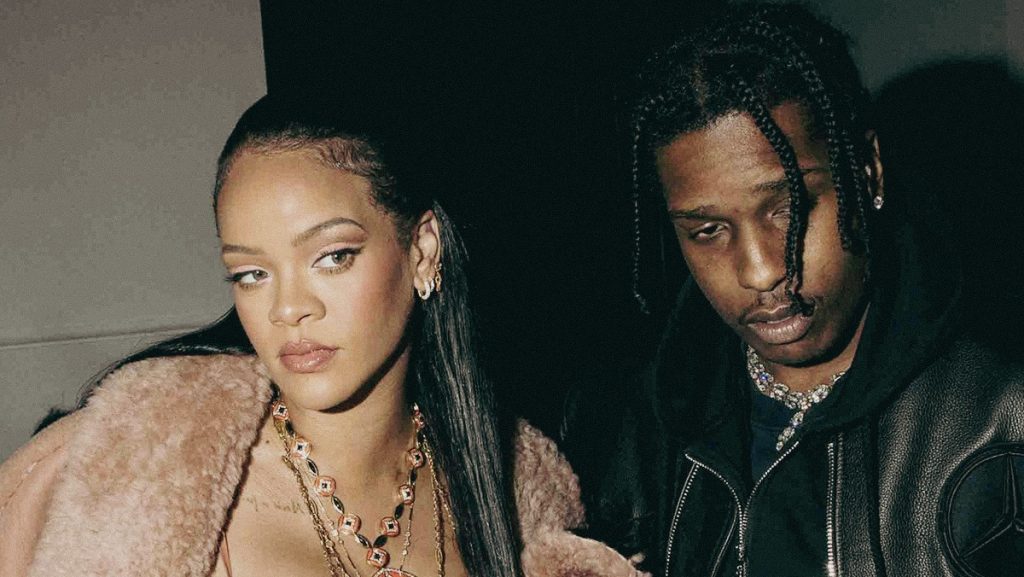 The Harlem rapper is teasing his new single “D.M.B. (Dats Mah Bitch)“, arriving this week. He posted an illustration of him and Rihanna from the music video that they shot last year. The cover art revealed that the new single is produced by Skepta, Hector Delgado, Krash, Nort Ollem, Shlohmo, and D33J, including quotes “Roll My Blunt” and “Dat$ Mah B!*sh.” Flacko later deleted the poster from his Instagram.

Rocky’s latest studio album, “TESTING,” was released back in 2018, which featured appearances from FKA twigs, Kid Cudi, Skepta, Frank Ocean, French Montana, Kodak Black, and Dev Hynes. His long-awaited upcoming album is rumored to be entitled “ALL $MILES,” but the release date has not been announced yet.