Skip to main content
By Annette Stone Published on: 3 May, 2022 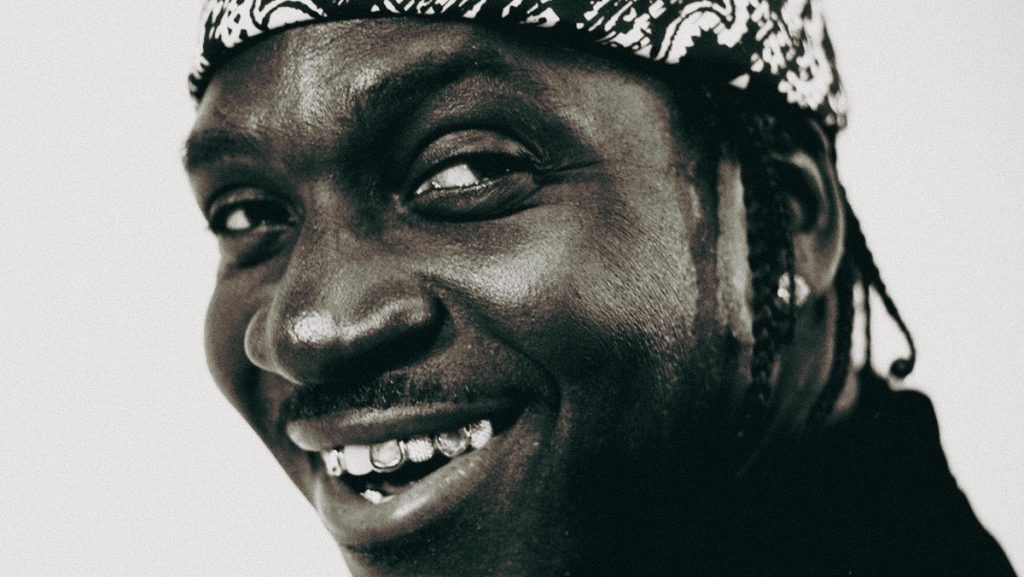 In his 20-year career, the Virginia rapper scores his first No. 1 with the latest release of the “It’s Almost Dry” album with 55,000 equivalent album units. The 12-track project features celebrated acts such as Jay-Z, Pharrell Williams, Lil Uzi Vert, Don Toliver, Labrinth, Malice, Kid Cudi, and Kanye West. The album marks Pusha T‘s fourth studio album and his third top 10 on the Billboard 200. Back in 2018, the rapper peaked at No. 3 with Daytona. The last rap project to debut at No. 1 was J. Cole‘s 2021’s “The Off–Season.”

In a conversation with Rolling Stone, Pusha T talked about “It’s Almost Dry,” “I’m always creating a masterpiece and in the creation of that in terms of a painting, you end up telling people while they waiting on it, ‘It’s almost dry,’ because they’re always asking, ‘When will it be done?’ And you have to wait on masterpieces. Also in drug culture, a lot of times you’ll have people waiting on the product and it’s not dry yet. You can come get it when it’s dry.”

Stream the whole album on Spotify below.