Skip to main content
By Annette Stone Published on: 6 May, 2022 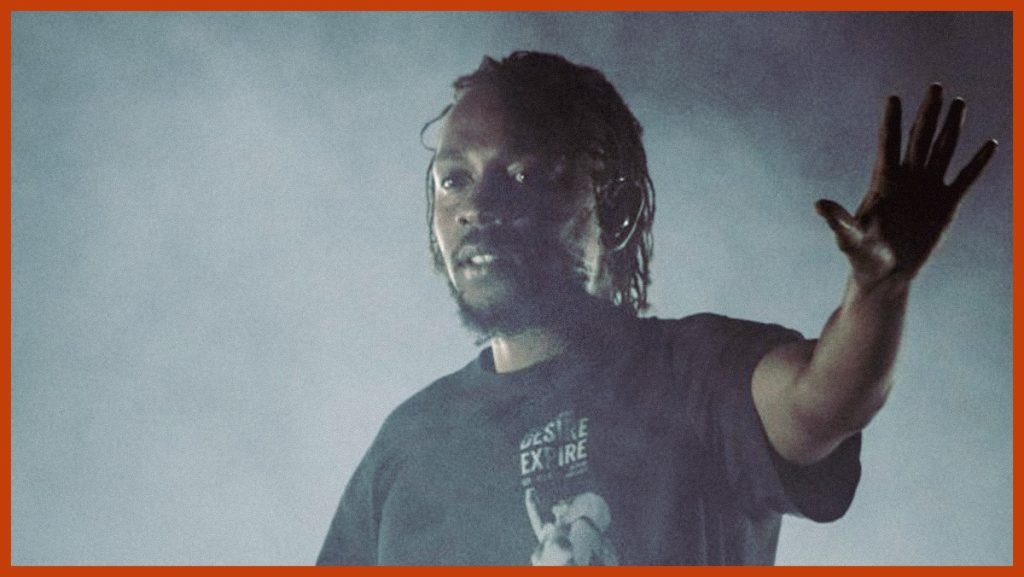 On his official website, oklama.com, the Compton rapper shared a picture of two CDs: one labeled “Morale” and the other “Steppers.” Now fans can’t help but wonder, is Kendrick releasing “Mr. Morale & The Big Steppers” as a double album? The two CDs also have “Master Copy” written on them.

It’s been five years since Kendrick released his Grammy-winning album “Damn.” The incoming project is set to arrive on May 13. There’s no news if the rapper will release a single before the project drops.