Skip to main content
By Scharlotte Bynes Published on: 9 May, 2022 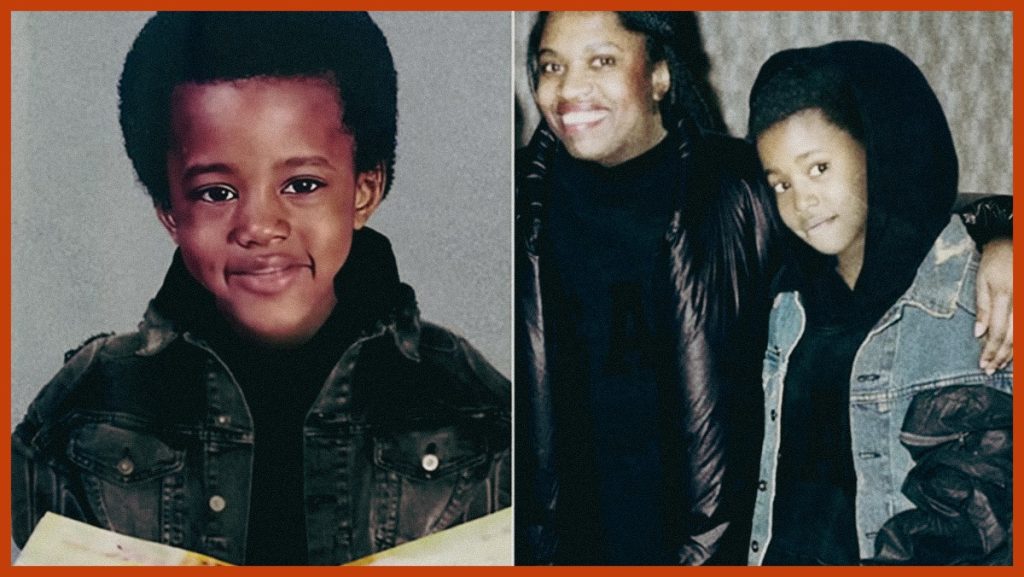 Kanye West drops visuals for “Life Of The Party” in honor of Mother’s Day.

The track is from the “DONDA” deluxe version, released on November 14. You don’t want to miss the music video, which features photos from Kanye’s childhood coming to life. There also are images of Ye’s late mother, Donda, to who the album is dedicated.

The original “Life Of The Party” featured Atlanta rapper André 3000, but his verse doesn’t appear in the video version.

Watch the music video for “Life Of The Party” below.