Skip to main content
By Scharlotte Bynes Published on: 19 May, 2022 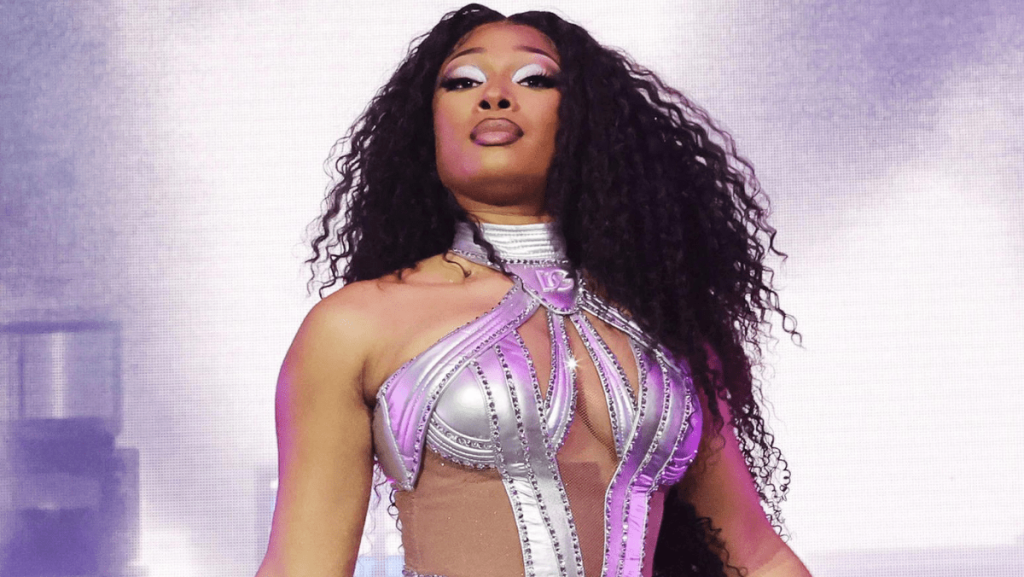 Back in October, Megan Thee Stallion released a 21-track compilation album named “Something for Thee Hotties.” The project served as a follow-up to Texas rapper’s debut LP “Good News.”

A year and a half later, since she dropped her debut project, Megan is teasing fans about a new body of work coming soon. During a red carpet interview, she revealed her sophomore album is almost finished, “Anything I want to give away? Actually, I’m probably like 95% done with my new album. I want to tease that for the hotties. I haven’t told them nothing about my album.” See the announcement below.

Stay tuned for the updates.