Skip to main content
By Annette Stone Published on: 19 May, 2022 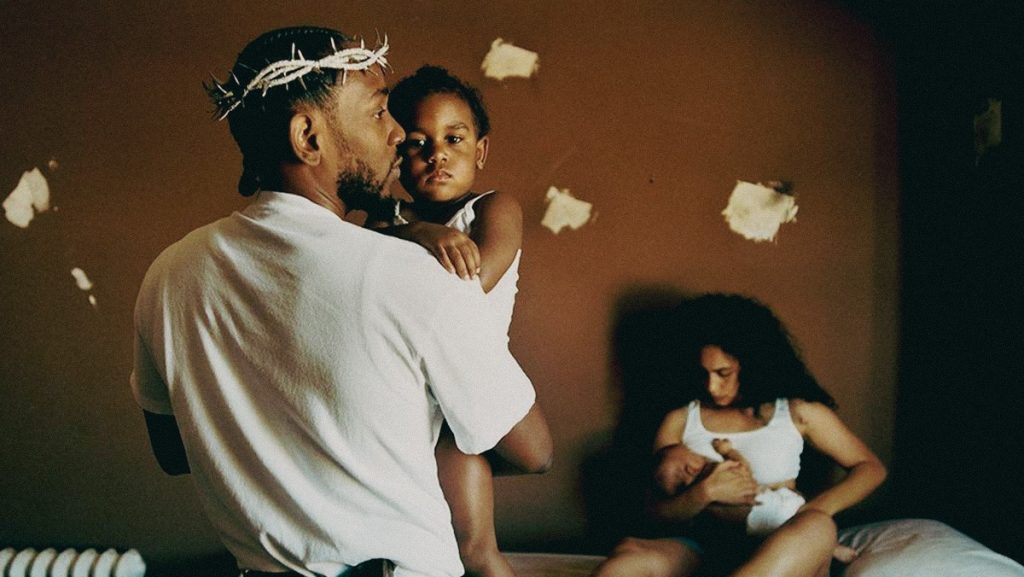 On May 13, Kendrick dropped a double album featuring all kinds of themes on it cheating, homophobia, fatherhood, and past-life trauma. The project s also featuring some A-list stars such as Baby Keem, Kodak Black, Summer Walker, and others.

The “Be Humble” rapper has also announced a world tour to support “Mr. Morale & The Big Steppers,” kicking off July 19th in Oklahoma City.