Skip to main content
By Scharlotte Bynes Published on: 22 May, 2022 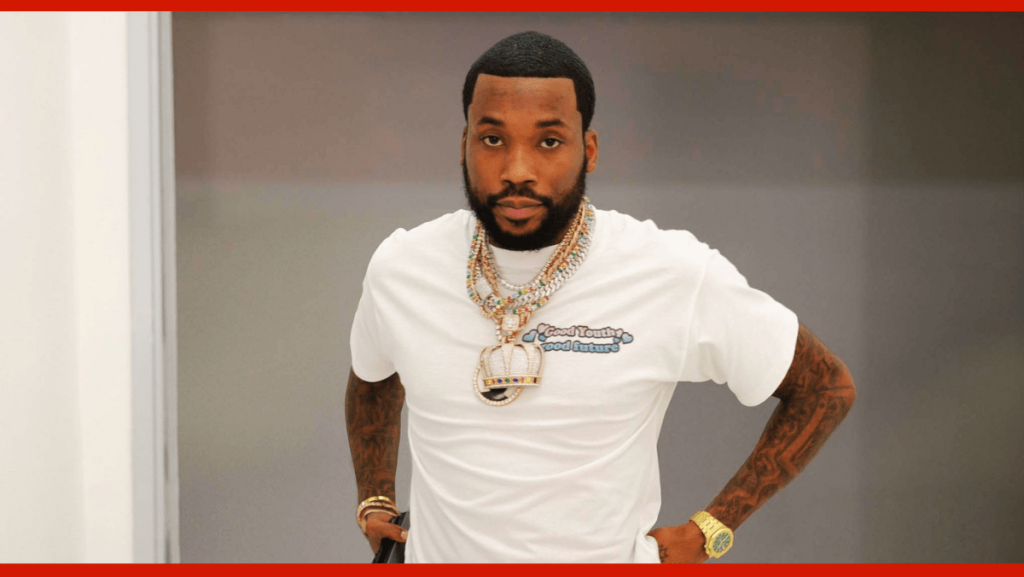 Philadelphia rapper Meek Mill took to Instagram to announce that he’s currently cooking up new music. He reveals a teaser of his unreleased track and its visuals in a short video. Meek is rapping about his successes and haters in a fancy apartment. While it’s not yet revealed the release date for the teased song or if this will be a track or a full-length project, the rapper appears to be making a comeback. See Meek’s post below.

Meek Mill has not released an album since 2021’s “Expensive Pain.” The project featured many A-list stars such as Lil Uzi Vert, Moneybagg Yo, A$AP Ferg, Young Thug, and more. Back in February, Meek accused Atlantic Records of not letting him manage Roddy Ricch and of “blackballing” “Expensive Pain.” The album debuted at No. 3 on the Billboard Hot 100.