Skip to main content
By allaboutginger Published on: 24 May, 2022 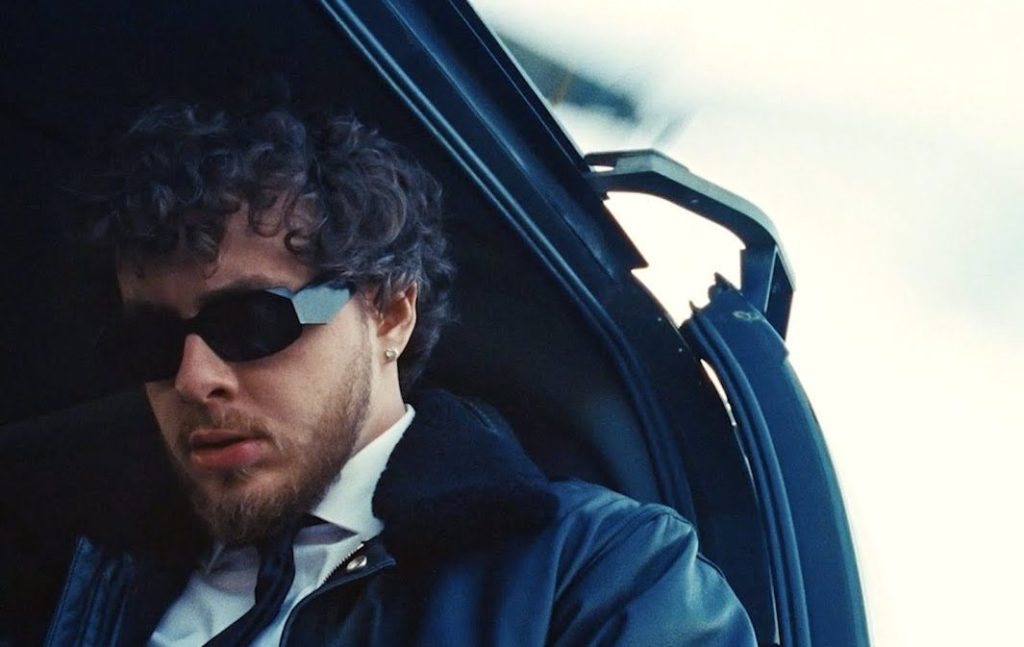 For the third week in a row, Jack Harlow is at the top of the Billboard Hot 100. “First Class” is in its third week, five weeks after debuting at No. 1. “As It Was” by Harry Styles is ranked second.

“First Class” is at the top of the Hot R&B/Hip-Hop Songs and Hot Rap Songs charts for the fifth week in a row, according to Billboard, which uses the same multi-metric approach as the Hot 100.