Skip to main content
By allaboutginger Published on: 6 June, 2022 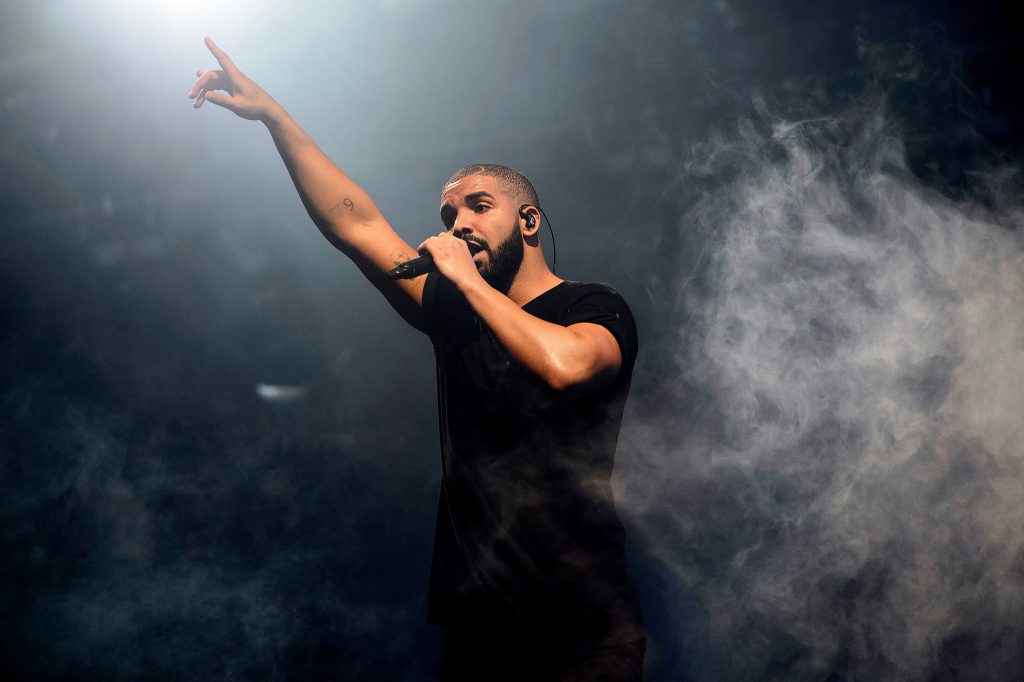 Drake recently teamed with Jack Harlow on “Churchill Downs,” which appears on the Louisville rapper’s album Come Home the Kids Miss You. Drizzy penned his whole verse in a little over 10 minutes while in the presence of Harlow, according to Lil Yachty.

The viral footage of Harlow peeking over Drake’s shoulder in the Turks and Caicos Islands, according to Akademiks, might have been the time he was penning his lyric.

Lil Yachty’s assertion is made the more amazing by the fact that Drake’s verse on “Churchill Downs” lasts well over two minutes.

“Cold hearts and heated floors,” he raps on the song. “No parental guidance, I just see divorce/Therapy sessions, I’m in the waiting room, readin’ Forbes/Abandonment issues I’m gettin’ treated for.”

The music video for “Churchill Downs,” which was taken during the Kentucky Derby in Louisville, Kentucky, was published on June 1 and has over 5.7 million YouTube views.

← Amber Heard Rumored To Be Removed From ‘Aquaman 2’
Michael B. Jordan And Lori Harvey Split After Dating For 1 Year →