Skip to main content
By allaboutginger Published on: 7 June, 2022 If you haven’t noticed, Travis Scott is steadily leading us back to Utopia. That is correct. Because of the catastrophic event at his 2021 Astroworld Festival, he needed to redirect spectators to a safer path.

Following the disaster, the Hip-Hop poster kid for having fun lost everything. Travis was pulled from practically every endorsement he had, including Nike, with whom he has since reunited with new shoes and his Anheuser-Busch-brewed Cacti Seltzer drink.

Fortunately for the rapper of “Franchise,” time heals all wounds. Scott cleaned things up and gradually returned to the center stage after launching “Project HEAL.”

Travis got to the stage at the 2022 Billboard Music Awards in Las Vegas thanks to Diddy. Nike unveiled the new Cactus Jack Nike Air Trainer 1s on May 27. His Cacti drink might be back.

Cacti is coming back… pic.twitter.com/14XhF2Sk9J

Travis Scott resorted to social media, posting a photo of a Cacti billboard along with the phrase “patience.”

Who knows when Trav will be ready to release the true Utopia album. Scott hasn’t released an album since Astroworld, however, he has released a couple of tunes this year. Southside released “Hold That Heat,” which featured Travis, as well as “MAFIA.” 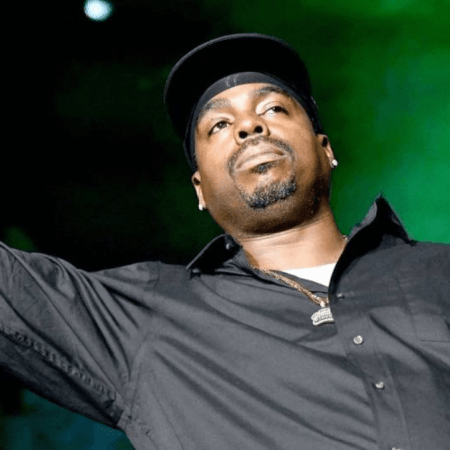 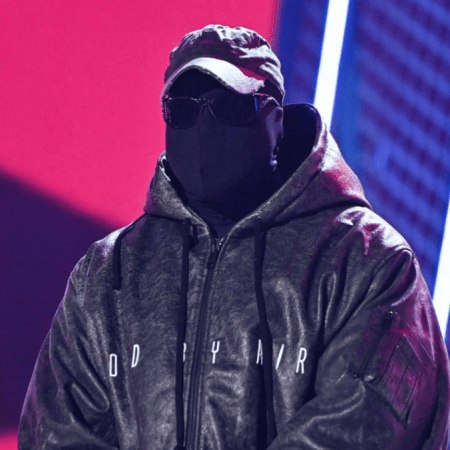 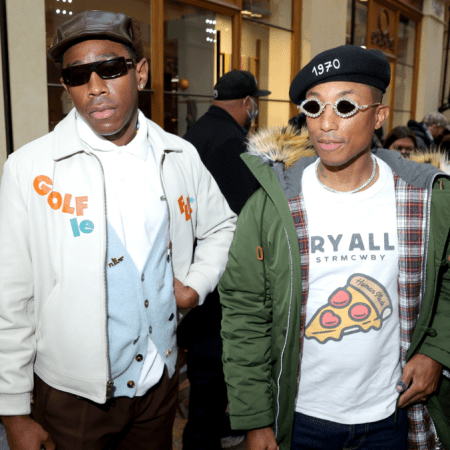 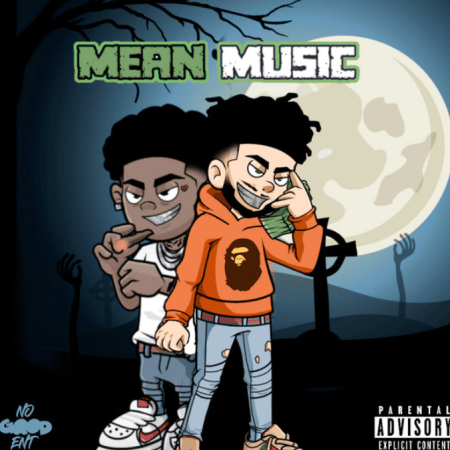 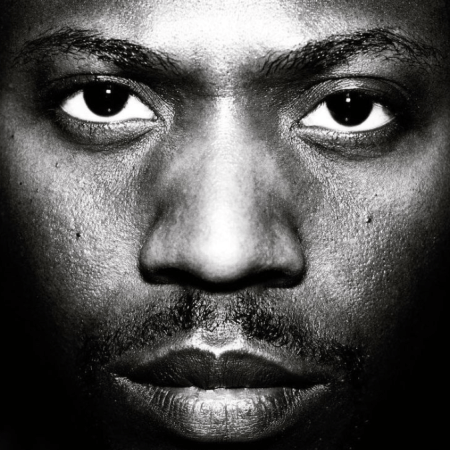