Skip to main content
By Scharlotte Bynes Published on: 9 June, 2022 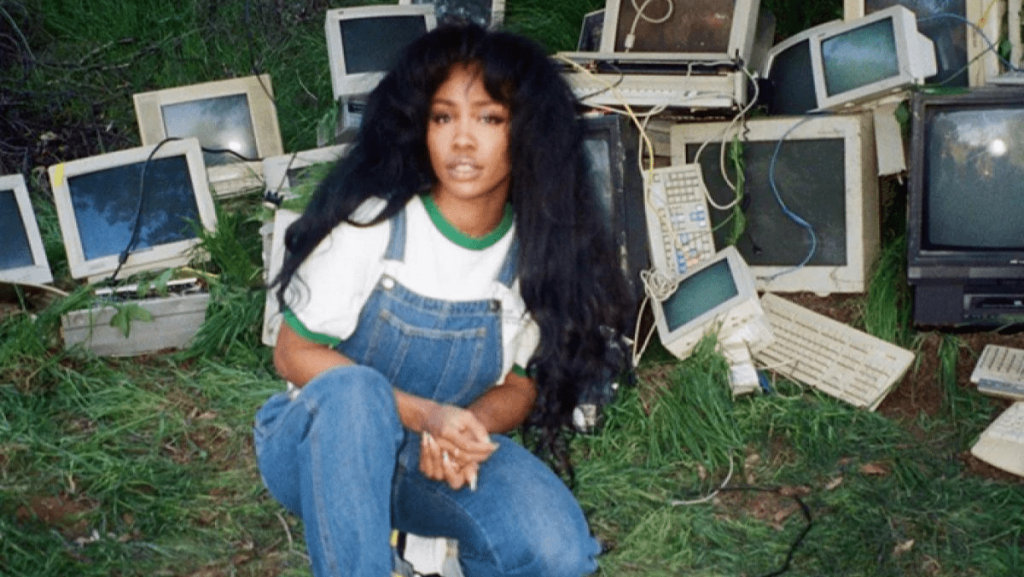 The extended version of her Grammy-nominated album features seven additional tracks including “Love Galore” — the alternative version featuring Travis Scott, “2 AM” — a sample to PARTYNEXTDOOR and Drake‘s “Come and See Me,” “Jodie,” “Awkward,” “Percolator,” “Tread Carefully,” and “Miles.” SZA took to Twitter to confirm that these tracks were recorded from 2014 to 2017 and are not “new.”

Chart Data has reported that the 2017’s album has never left the Billboard 200 since its release in June 2017. “Ctrl” debuted at No. 3 on Billboard in its first week.

Stream the deluxe version of “Ctrl” below and stay tuned for her upcoming album which is set to drop this summer.