Skip to main content
By allaboutginger Published on: 10 June, 2022 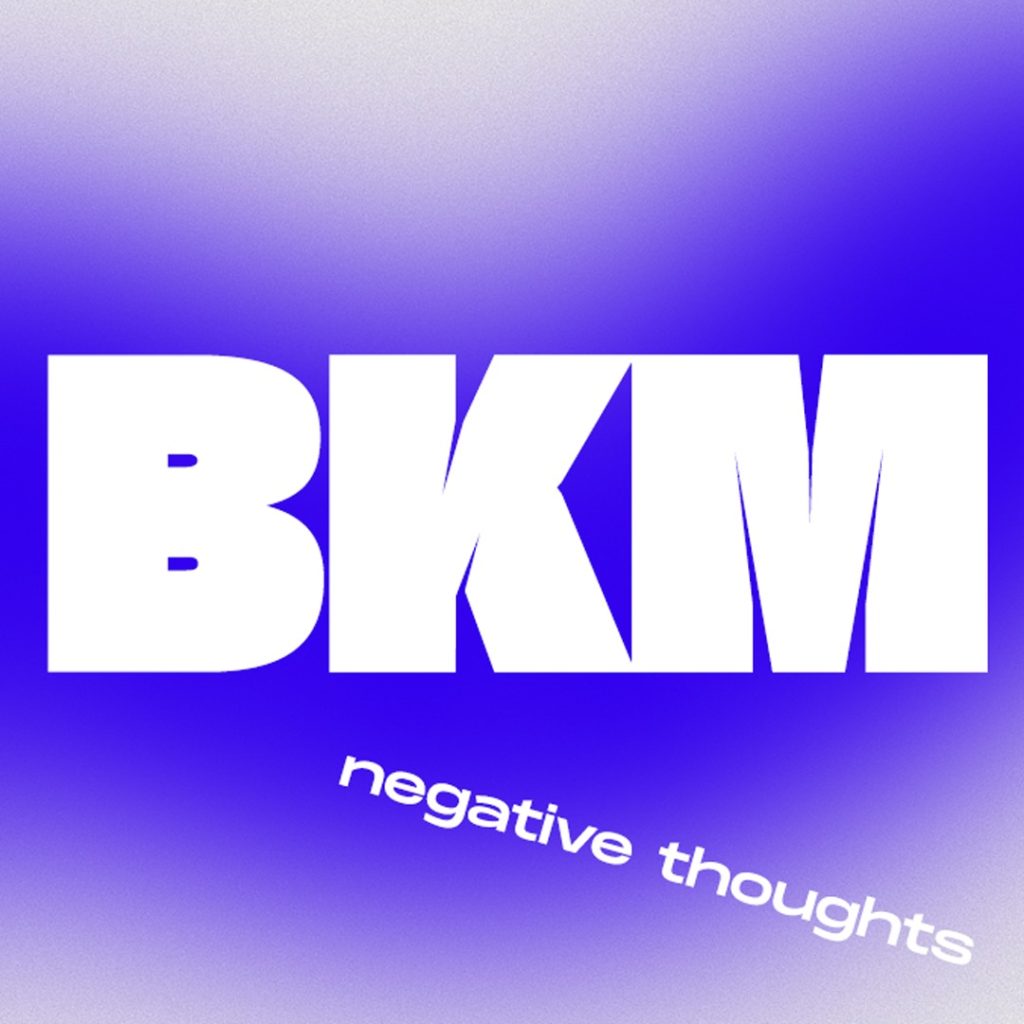 BKM has released a new single titled “Negative Thoughts.” The song suggests that if we are kinder to everyone, we would be able to reduce some of the negative in our life. It does not go so far as to say that simply being polite would prevent tragedy. Instead, it goes so far as to imply that they may be reduced by not considering persons suffering from mental illnesses as lepers. We are all dealing with mental health difficulties, regardless of who we are.

Baltimore, MD-based hip-hop musician. Just want to have fun and play the music that people can relate to. He has many stories to convey through his songs. He prefers to concentrate on storytelling and poetry. He believes he can be very adaptable with his music because he has worked with a diverse spectrum of musicians. He’s constantly willing to try new sounds and wants to see others succeed as much as he wants to succeed himself.