Skip to main content
By Scharlotte Bynes Published on: 10 June, 2022 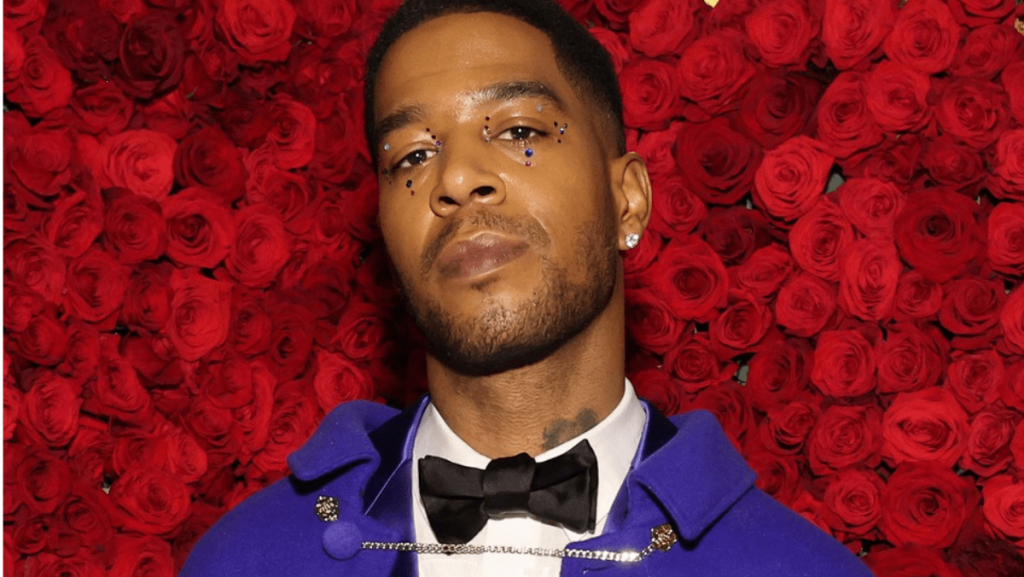 The Cleveland rapper Kid Cudi has dropped the first taste of “Entergalactic” album.

“Do What I Want” was previewed in the recent teaser of Kenya Barris and Cudi’s upcoming Netflix series. The same-name series will feature the Kid Cudi himself Timothée Chalamet, Jessica Williams, Ty Dolla $ign, Vanessa Hudgens, Laura Harrier, Jaden Smith, 070 Shake, Teyana Taylor, Macaulay Culkin, and others. The Netflix project and accompanying album are coming this fall.

Kid Cudi’s latest album, “Man On The Moon III: The Chosen,” dropped in 2020. The project landed at No.3 on the Billboard Top 200 and went platinum.

Stream Kid Cudi’s “Do What I Want” below and stay tuned for more updates on “Entergalactic” album and series.