Skip to main content
By allaboutginger Published on: 4 July, 2022 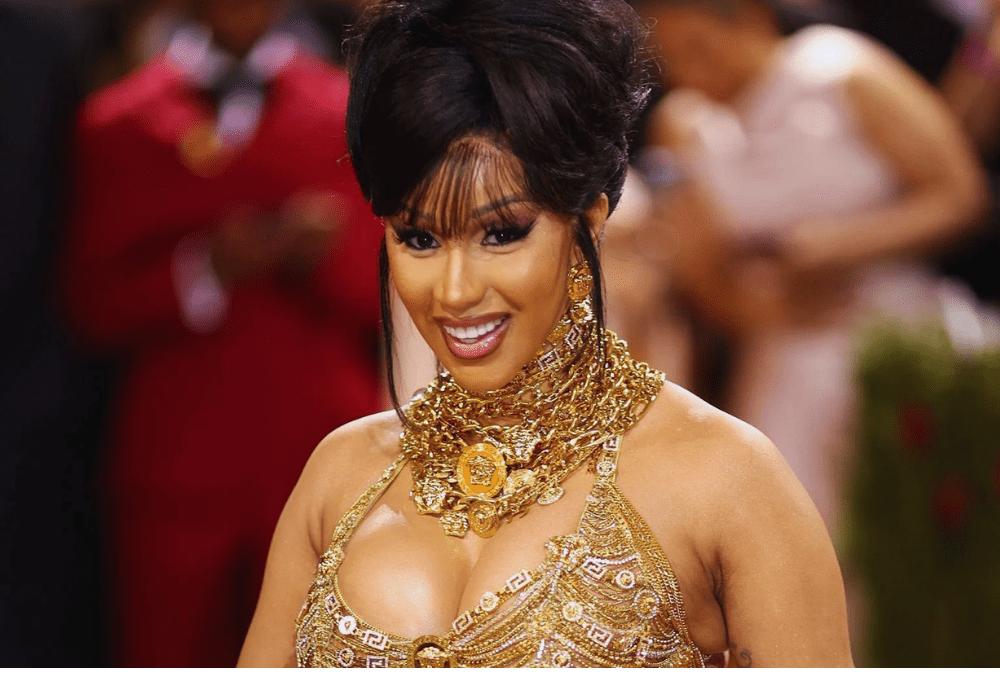 Cardi B has released “Hot Shit,” a new song featuring Kanye West and Lil Durk. Tay Keith is in charge of the production.

Cardi B said in a recent interview with Zane Lowe on Apple Music 1 about the song that it’s “a little bit older than ‘WAP,'” and was initially recorded in 2019. She spoke on West’s recent contribution to the track’s completion:

Kanye gave me this verse a couple of months ago when he was just all over the media, because of all of the things that were going on, and I like how his verse it’s personal, but it’s not that personal. It’s enjoyable in the clubs that you could be like, “Yeah, yeah. You talk your big cash.” I really love it. And I’m so happy that he gave me this verse. And I had a lot of conversations with Kanye West. I learned so much about him and he’s such an amazing, sweet person. I’ve been feeling like, I wish a lot of people have conversations with him so they could just see the real him.

She also stated in the interview that she had another single ready to go and that “And right after that, I really just want to put that album together.”

The song’s release marks Cardi B’s first single as the lead artist since 2021’s “Bet It.” Following that, Cardi collaborated with Summer Walker and SZA on an extended version of “No Love,” which was accompanied by a music video. Cardi B collaborated with fellow Bronx rappers Kay Flock and Dougie B on their single “Shake It” this spring.

Outside of music, Cardi B has spent some of her post–Invasion of Privacy time giving birth to her second child and interviewing Joe Biden before the election. Cardi B, a Bronx native, also collaborated with the mayor’s office of New York City to help cover funeral costs for the families of the 17 individuals who perished in the January 9 Bronx apartment fire.