Skip to main content
By allaboutginger Published on: 11 July, 2022 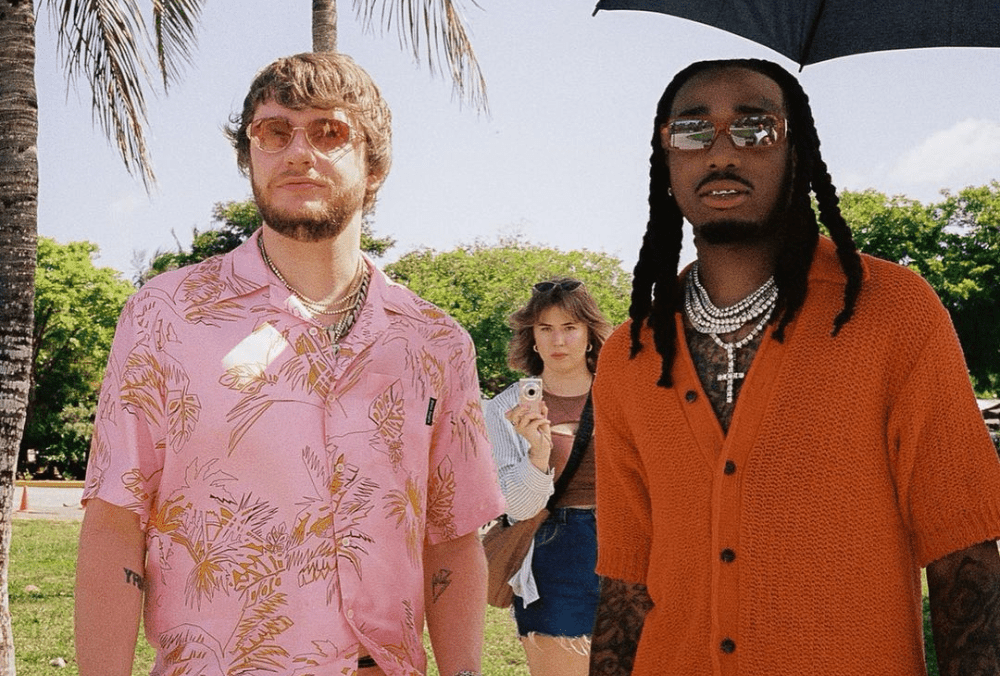 Murda Beatz’s latest single “No Más” features Quavo (of Migos), J Balvin, and Anitta. Murda and Pharrell Williams collaborated on the single’s production. It is a joyful music video filmed by Jackson Tisi and produced by Fela.

“It’s a record I’m excited about,” Murda said of “No Más” in a press release. “Bringing four different worlds together; America, Colombia, Brazil, and Canada. And, of course, having the chance to work alongside a legendary producer like Pharrell is incredible. It’s just the perfect record for the summer.”

Murda Beatz collaborated with Baltimore rapper Shordie Shordie on their album Memory Lane last year. The producer just released the tune “One Shot,” which he co-wrote with Wale and Blxst. He also produced “Lick” by Shenseea and Megan Thee Stallion, which features a sample of Pupa Nas T and Denise Belfon’s “Work.”