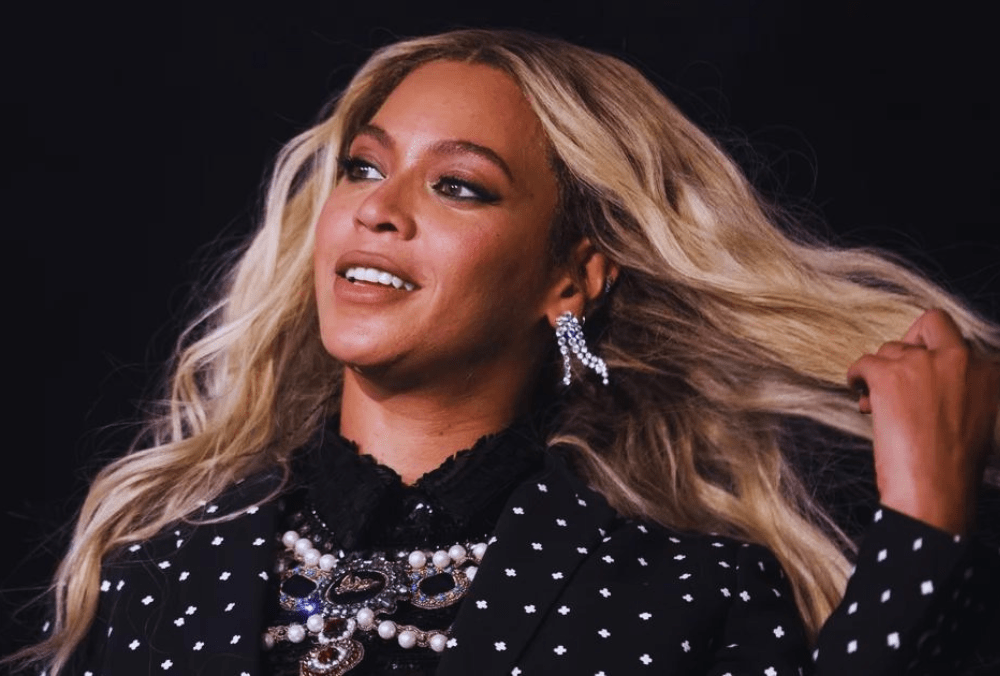 Beyoncé has collaborated on “Make Me Say It Again, Girl” with R&B legend Ronald Isley and The Isley Brothers, just days after she linked up with Madonna for a “Break My Soul” remix. The Isley Brothers’ hit from 1975’s The Heat Is On album was recreated for the song.

She could have had her finest Beyoncé run yet.

Beyoncé gained control of the Billboard Hot 100 with “Break My Soul,” overtaking Renaissance, who was already at the top of the Billboard 200. Beyoncé completes the trifecta by holding the top place on the Artist 100 list.