Skip to main content
By Annette Stone Published on: 12 August, 2022 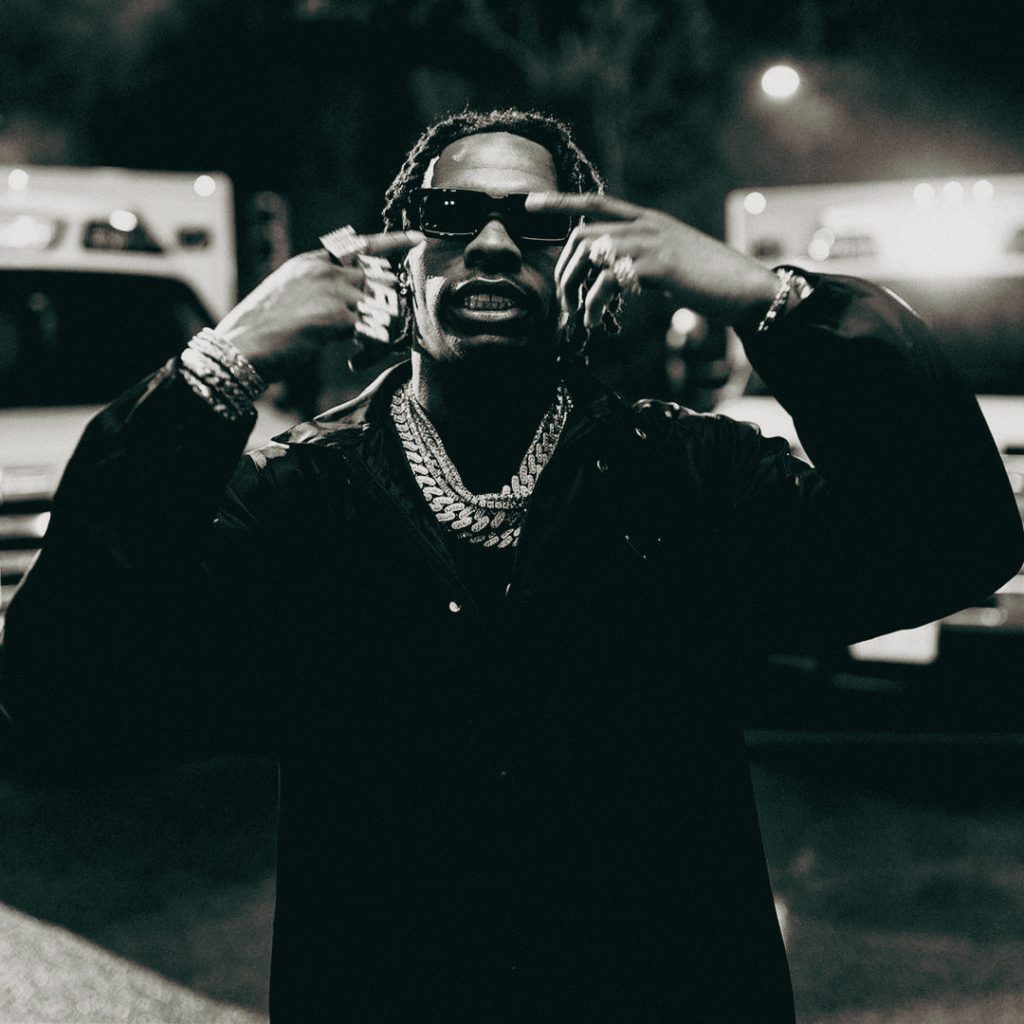 The Recording Industry Association of America (RIAA) revealed that Lil Baby and Lil Durk earned nine new certifications for “The Voice of the Heroes.” The collaborative studio album, which was released on June 4, 2021, officially went platinum along with two singles, “How It Feels” and “Hats Off” featuring Travis Scott.

“The Voice of the Heroes” received six gold certifications for Meek Mill-assisted track “Still Runnin,” “Okay,” “Who I Want,” “2040,” and “Rich Off Pain” featuring Rod Wave. The records that move 1 million units – get platinum certifications, and the ones that reach the 500,000 mark – go gold.

After “The Voice,” “The Voice of the Heroes” marks Lil Durk’s second platinum album. Lil Baby has 4 platinum albums now, including “My Turn,” “Drip Harder” featuring Gunna, and “Harder Than Ever.“