Skip to main content
By Annette Stone Published on: 24 August, 2022 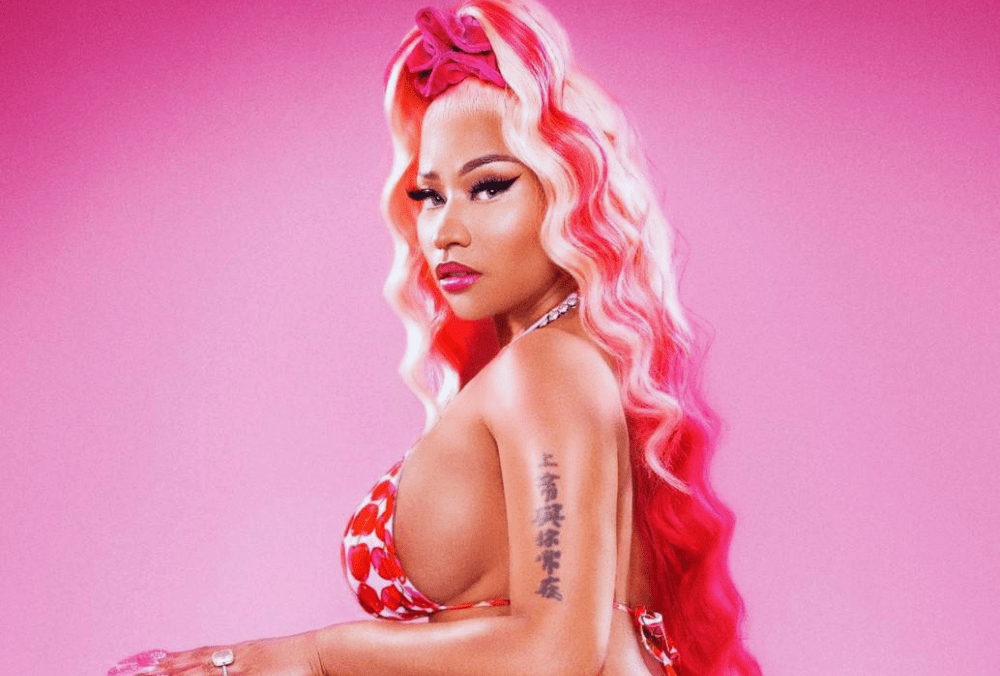 On Monday, Nicki Minaj‘s brand new single “Super Freaky Girl” debuted at No. 1 on the Billboard Hot 100. This marks the New York-based rapper’s third top hit of her career. The Queen of Rap’s previous number-one hits was “Trollz” featuring 6ix9ine and “Say So” with Doja Cat.

“Super Freaky Girl” topped Harry Styles‘ “As It Was,” Beyoncé‘s “Break My Soul” and Lizzo‘s “About Damn Time” on the Billboard Hot 100 chart. And it’s worth mentioning that since Lauryn Hill‘s 1998 song “Doo Wop (That Thing),” “Super Freaky Girl” is the first No. 1 debut for a hip-hop song by a solo female artist.

The single originally samples Rick James‘ 1981 hit “Super Freak.” Since July, over 250,000 videos have been made on TikTok to the song.