Skip to main content
By Scharlotte Bynes Published on: 24 August, 2022 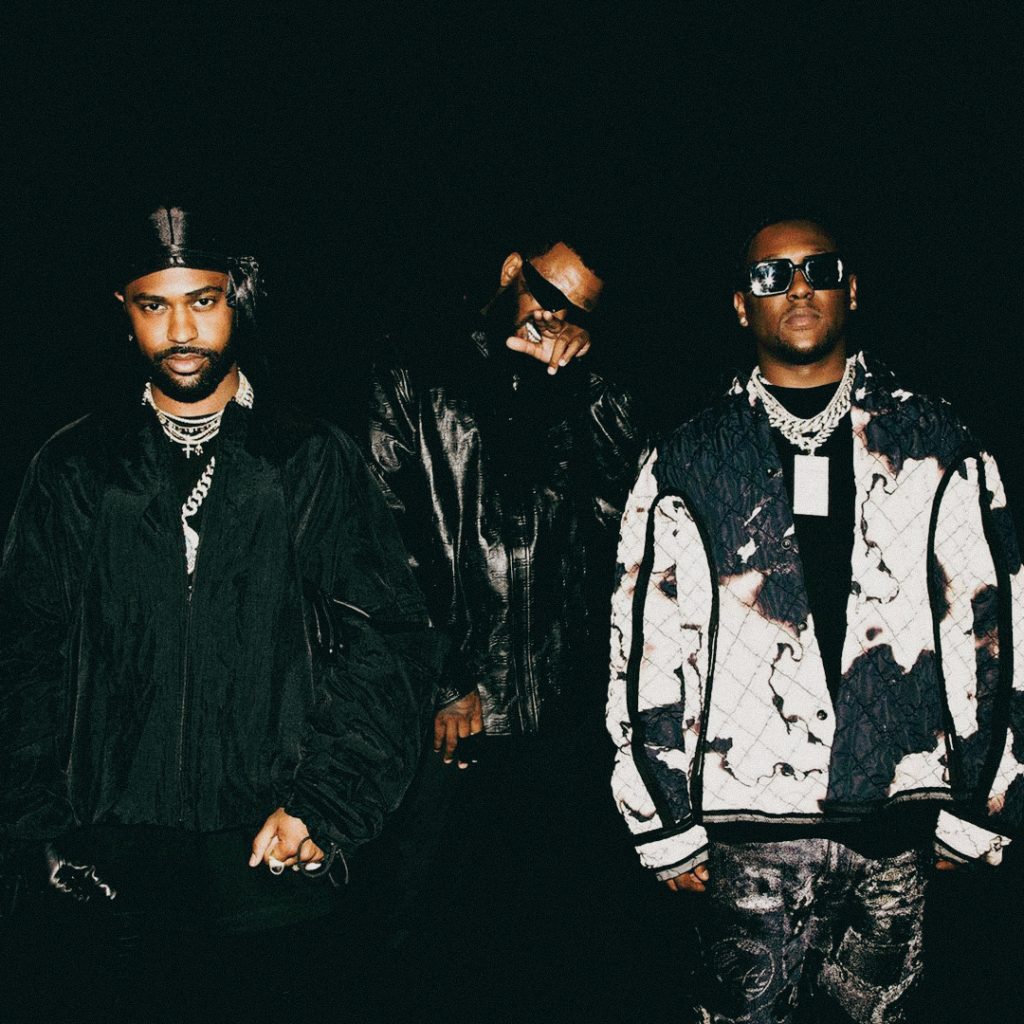 The Compton rapper The Game has released a new music video for his latest track “Stupid,” featuring Big Sean. “Stupid” is produced by Hit-Boy.

Track’s accompanying video, directed by Benny Boom, sees The Game and Big Sean shooting an ad for The Stupid Moving Company with Hit-Boy. “Fuck the bullshit, the mood is full clip. Ten X to play, man, that’s my new shit. Invest in a business and some new tits. Bang it out the window, man, this shit goin’ stupid,” Sean Don raps.

Catch the visual for “Stupid” below.