Skip to main content
By allaboutginger Published on: 27 September, 2022 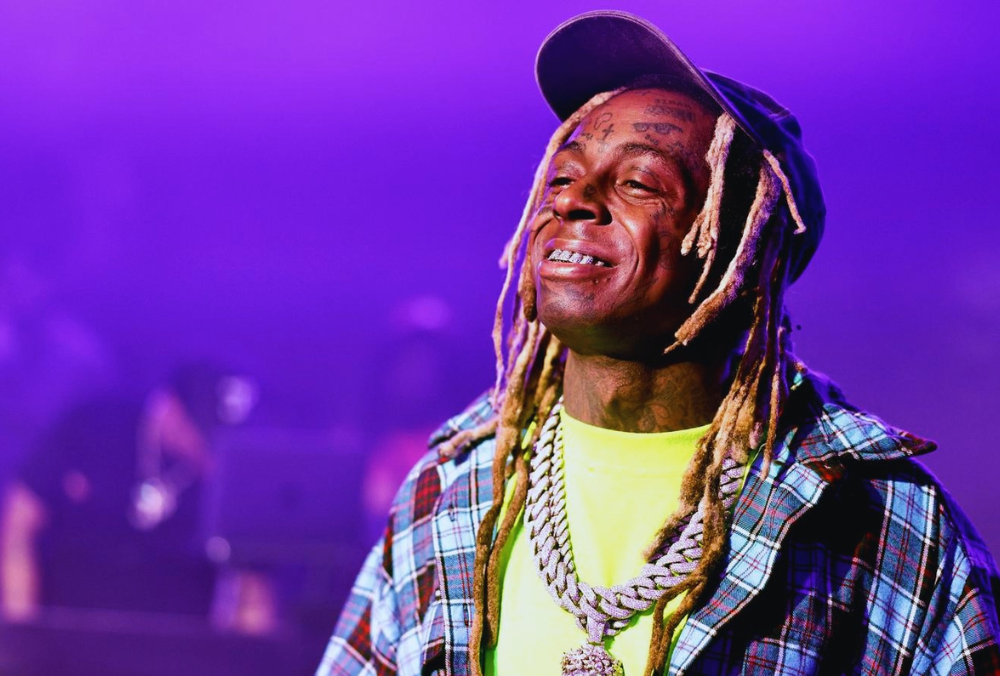 With a party worthy of rap royalty, Lil Wayne began the celebration of his 40th birthday. On Sunday night, Weezy dined with family and friends at The Nice Guy in West Hollywood.

When Keith Sweat sang his 1987 hit “Don’t Stop Your Love” for the birthday kid, Wayne couldn’t help but jump up from his chair and join in. Friends like Kanye West, Janet Jackson, Missy Elliott, NBA YoungBoy, Snoop Dogg, and Drake also paid tribute to the GOAT while making fun of Wayne’s most recent Instagram Live gaffe.

“I ain’t sh*t without you,” said Drake, while Missy celebrated Wayne’s “superstar” status. “I just want to thank you for giving us the timeless classics.”