Skip to main content
By allaboutginger Published on: 20 October, 2022 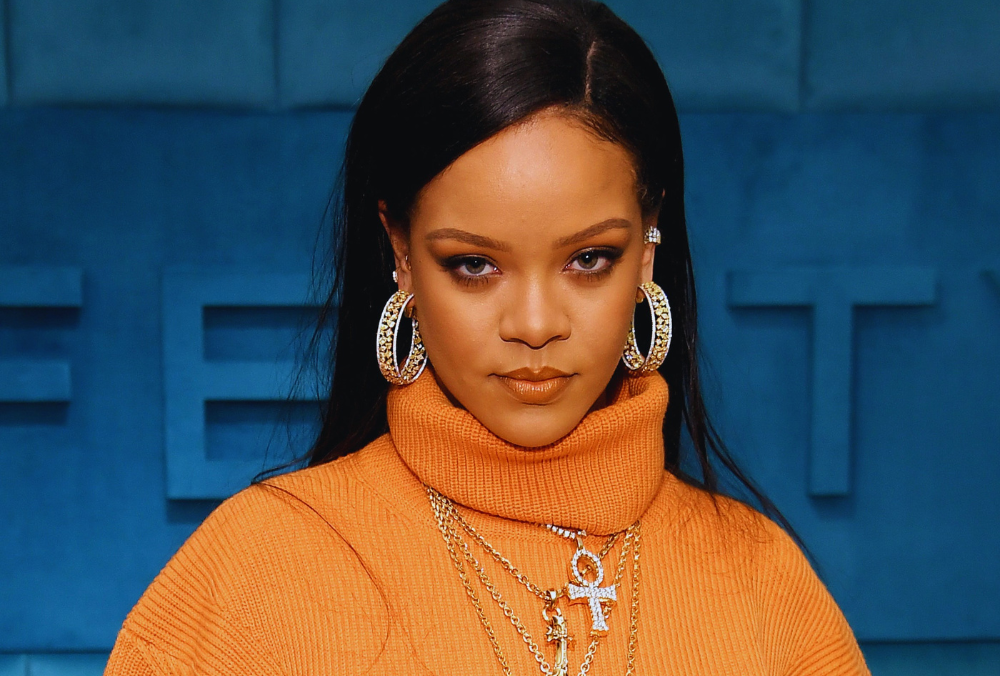 The long-awaited return of Rihanna is underway. The singer is allegedly getting set to record new songs for the Black Panther: Wakanda Forever album after confirming she will perform at the Super Bowl Halftime Show. The pop legend has recorded two songs for the Marvel sequel, according to HITS Daily Double.

Black Panther: The Album’s original soundtrack, which Kendrick Lamar selected, included original songs from Lamar as well as SZA, The Weeknd, Future, Khalid, Swae Lee, and other artists. It received a platinum certification and debuted at No. 1 on the Billboard 200. According to insiders, an “inspired by” record will also be published with the sequel through Marvel/Disney and Rihanna’s label Westbury Road through Roc Nation/Def Jam.

Previous rumors that RiRi will be cast in the follow-up to the superhero film from 2018 were later refuted. Letitia Wright, Lupita Nyong’o, and Winston Duke feature in Black Panther: Wakanda Forever, which premieres in cinemas on November 11.

As Rihanna prepares for her much anticipated comeback to music, the Black Panther news breaks. She will perform as the opening act at the 2023 Super Bowl Halftime Show in February, just as her ninth studio album, her first since 2016’s Anti, is about to be released. In addition, a fourth episode of her Savage x Fenty fashion show will air on Amazon Prime Video on November 9.