Skip to main content
By allaboutginger Published on: 2 November, 2022 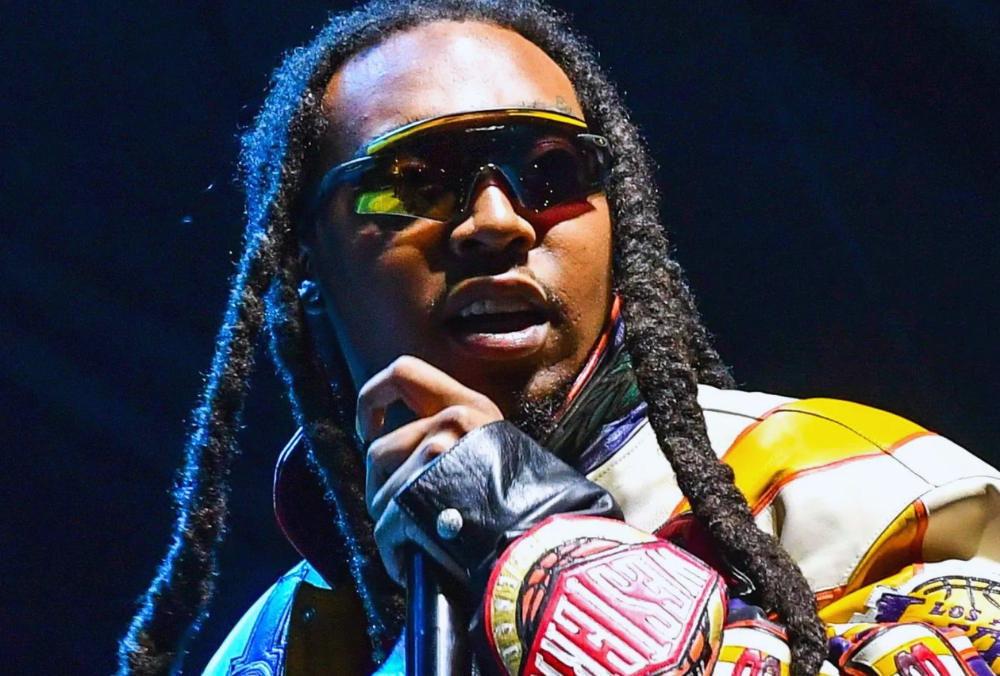 Takeoff, 1/3 of Migos, has been found dead after a shooting in Houston.

Sources claim that the incident went down after 2:30 AM when the police got a call for a man shot at a bowling alley called 810 Billiards & Bowling Houston. Rappers Takeoff and Quavo were playing dice when someone opened fire, shooting Takeoff. He was pronounced dead immediately. Quavo was not injured.

Just a couple of hours before the shooting, Takeoff took to Instagram to post a pic of himself lighting up at the bowling alley. Quavo posted a video several hours earlier.

Takeoff was the youngest member of Migos. Quavo was his uncle, and Offset was his cousin. Recently, Quavo and Takeoff released a project as a duo, “Unc & Phew” and released their music video, “Messy,” on Monday.