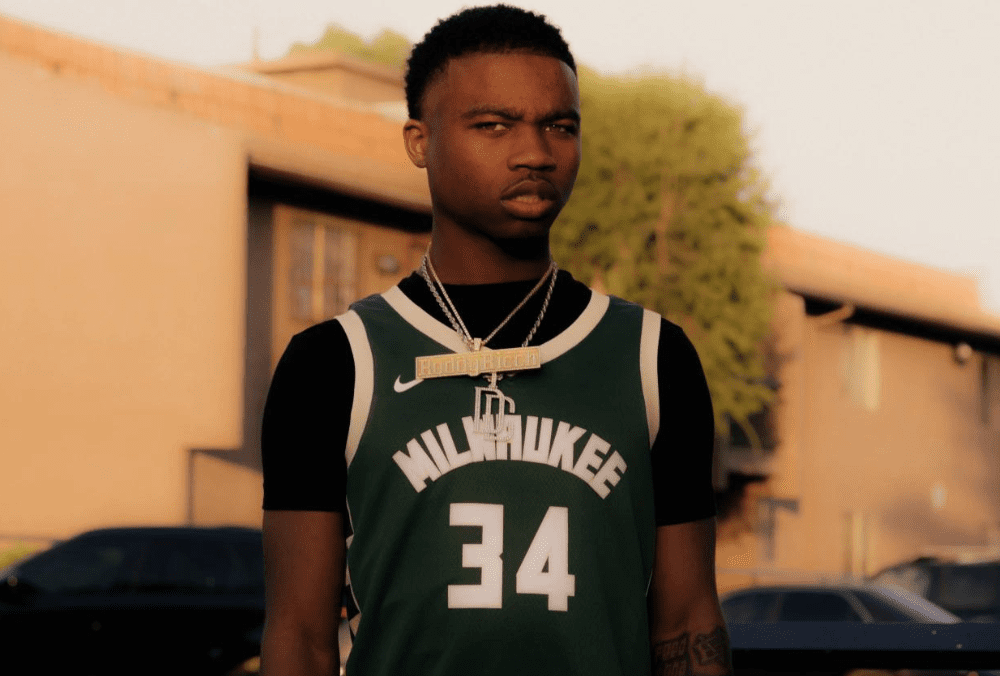 Roddy Ricch is teasing his new project, “Feed Tha Streets 3.” Scheduled for this Friday, the LP will arrive as the third installment in the trilogy, following the 2017 and 2018’s mixtapes of the same title.

As the critics responded poorly to last year’s “Live Life Fast,” Ricch cooked up another project as soon as possible. The Compton rapper has already shared the tracklist for “Feed Tha Streets 3”. The mixtape features 15 tracks and includes two features, with Lil Durk and Ty Dolla $ign. It also contains the previously released single “Stop Breathing.”

Roddy Ricch’s “Feed Tha Streets 3” is out on Friday, November 18.