Skip to main content
By Scharlotte Bynes Published on: 13 December, 2022 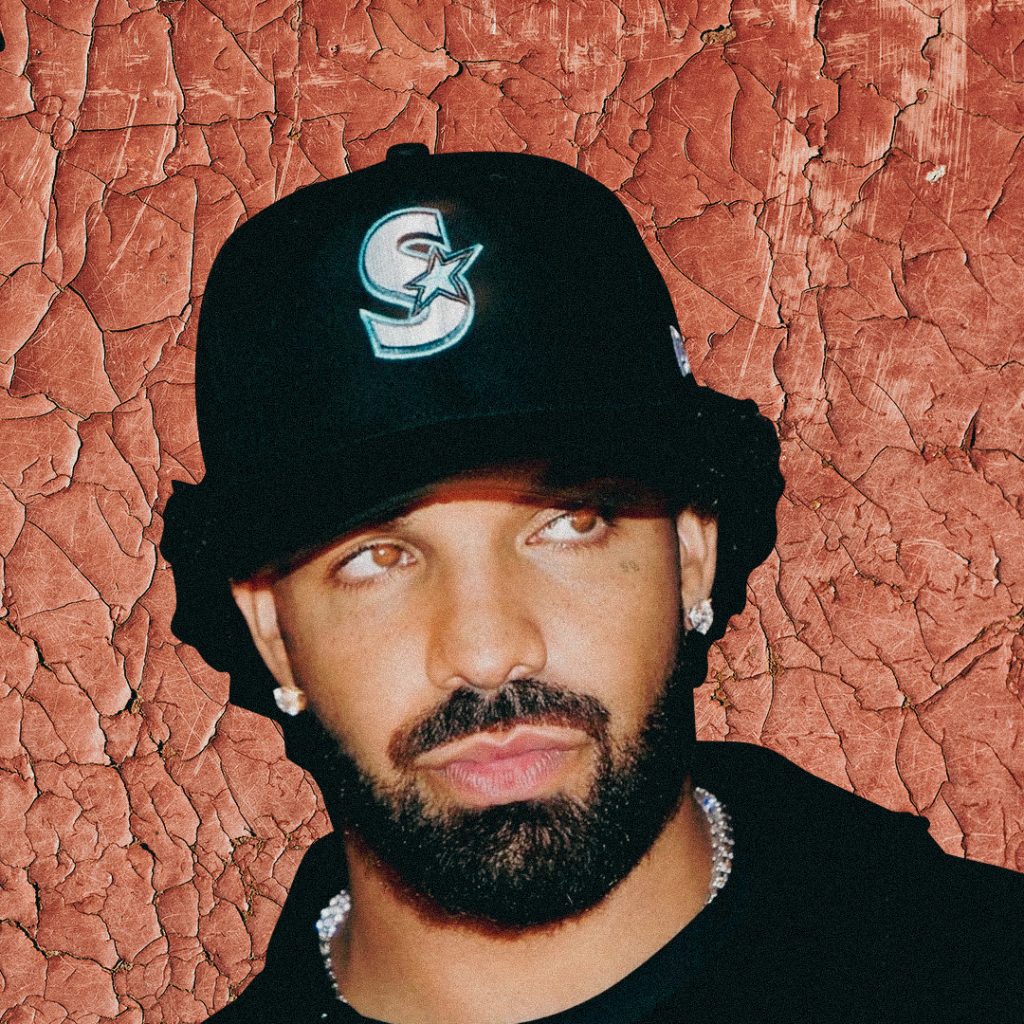 He is now just the third artist in history to have five diamond singles with “God’s Plan,” “Hotline Bling,” “One Dance,” “SICKO MODE” with Travis Scott, and “Life Is Good” with Future. Post Malone and Bruno Mars have five and six diamond-certified singles.

Earlier in November, Drake tied Jay-Z‘s record for the most number-one hits on the Billboard Top R&B/Hip-Hop Albums chart with 14, thanks to “Her Loss” with 21 Savage.