Skip to main content
By Scharlotte Bynes Published on: 20 December, 2022 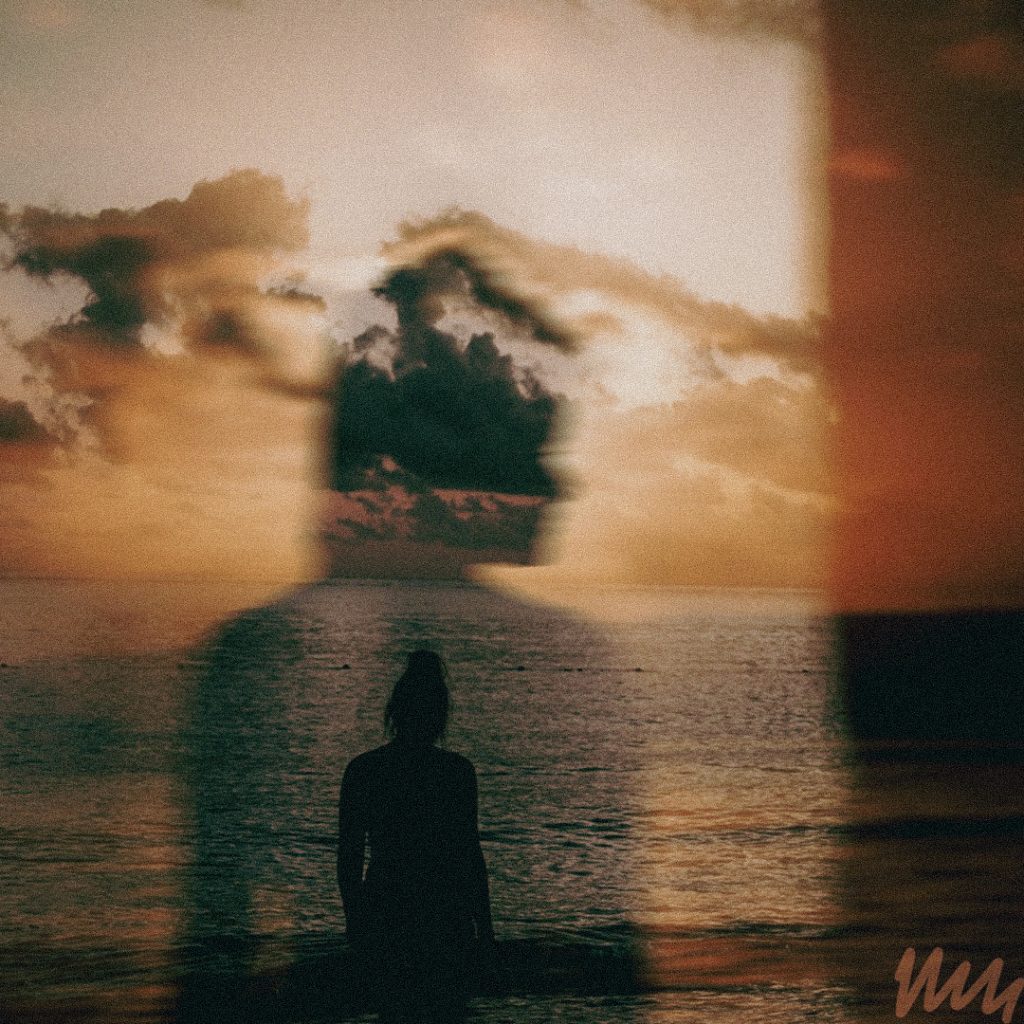 Picture has dropped a new tune titled “Ten Ten.” He originally wrote this song for his girlfriend. The struggles of a long-distance relationship are discussed in “Ten Ten,” along with the will to make it work. As Picture speaks about the separation from his lover and the difficulties they have in maintaining their relationship, the song is replete with desire and yearning.

The intensity and sensitivity of “Ten Ten’s” emotions are one of its most notable features. The single seems really intimate and relevant because of Picture’s emotional lyrics and soulful vocals, and it’s simple to become swept up in the song’s feelings. The song’s straightforward and understated sound also lets Picture’s unadulterated ability show through, giving “Ten Ten” a very engrossing listening experience.

Picture can be found on Spotify 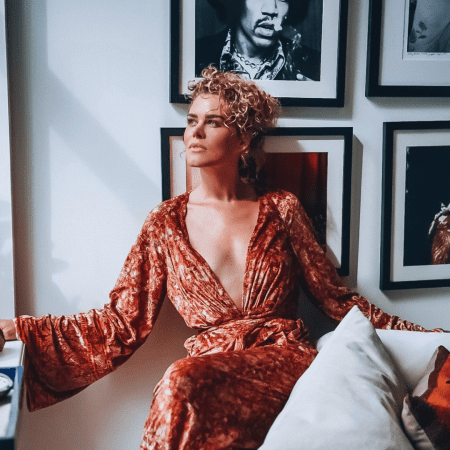 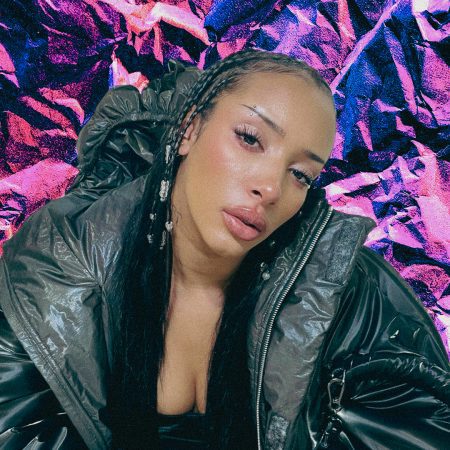 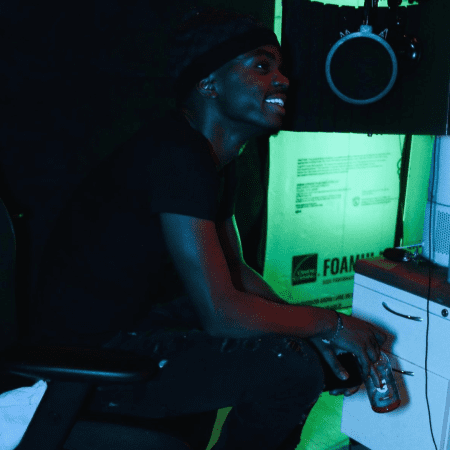 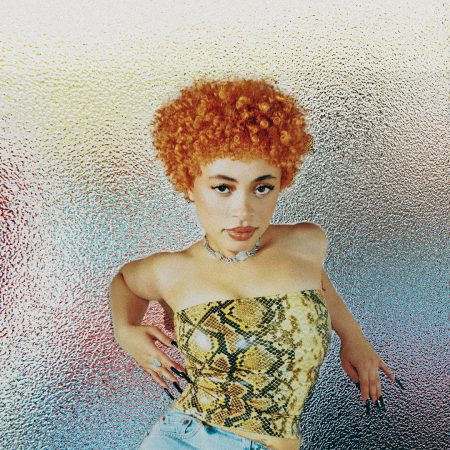 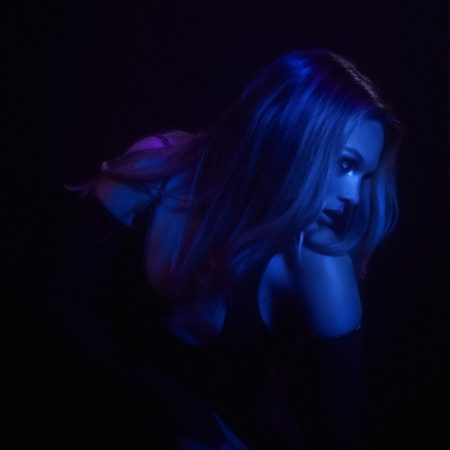