Skip to main content
By Scharlotte Bynes Published on: 31 December, 2022 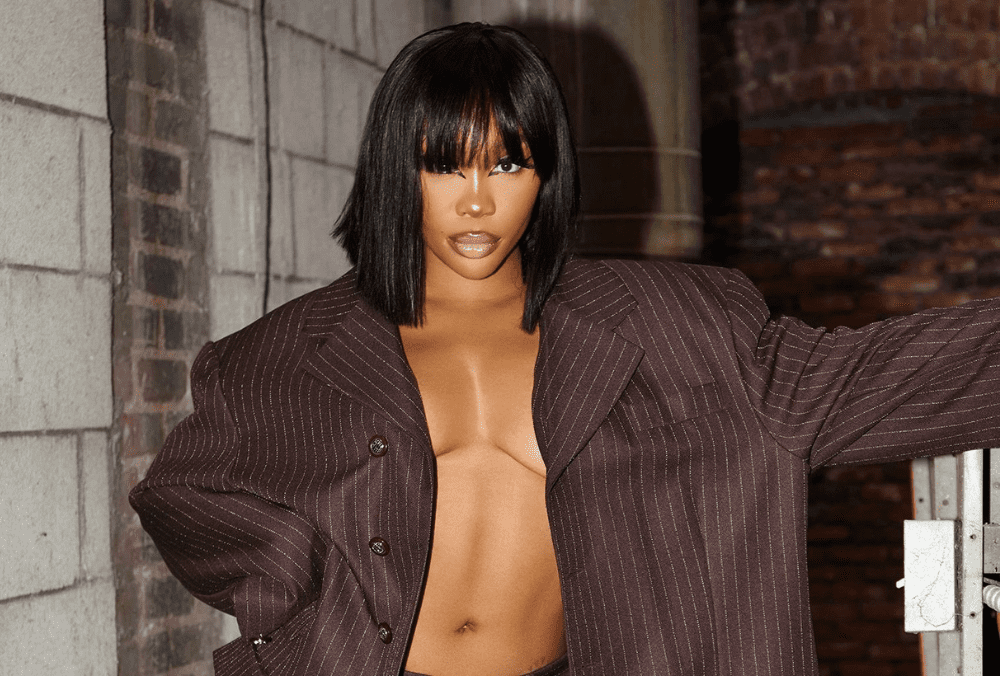 According to Billboard, R&B artist, SZA‘s sophomore album “SOS” has remained at the top of the Billboard 200 chart, earning 180,000 equivalent album units in the United States in the week ending December 22. In its opening week, SOS moved 315,000 album-equivalent units, compared to SZA’s 2017 debut album “Ctrl,” which debuted and peaked at No. 3 with 60,000 units.

.@sza‘s ‘SOS’ becomes the first album by a black female artist to spend its first two weeks on the Billboard 200 at #1 since @Beyonce‘s ‘Beyoncé’.

SZA has become the first Black female artist since Beyoncé to have her album spend its first two weeks at the top of the Billboard 200. Beyoncé achieved this feat with her 2013 self-titled album. Taylor Swift‘s latest album, “Midnights,” remained at No. 2 on the chart with 155,000 album equivalent units. RM, a member of the group BTS, also made an appearance in the top 10 with his solo album Indigo, which re-entered the Billboard 200 at No. 3 with 83,000 equivalent album units. This marks RM’s first top 10-charting album and Indigo was released on December 16.

← 21 Savage Gets His Own Day Before Christmas
Premiere: Kaekingkally Makes A Grand Debut With “Partyin’ Was Fun” →