Skip to main content
By Annette Stone Published on: 2 January, 2023 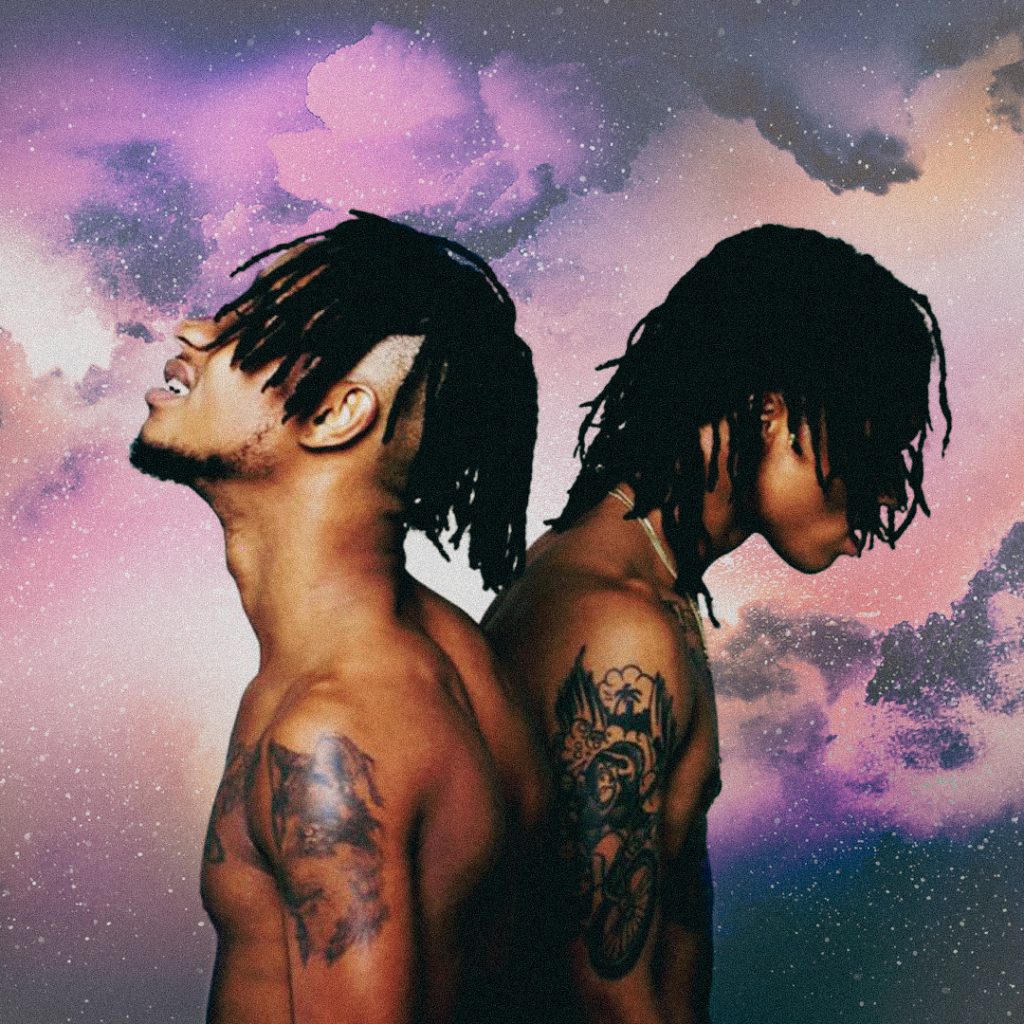 Rae Sremmurd has released their latest single “Torpedo“, complete with an accompanying music video. The track features Swae Lee and Slim Jxmmi rapping about their willingness to take risks and push themselves to the limit.

The visual showcases the duo driving sports cars and performing live in front of huge crowds. The video also includes footage of Lee and Jxmmi pulling donuts in a parking lot and rapping from behind the wheel of their cars. “Torpedo” is a high-energy track that showcases the rappers’ bold personalities and talents.

Fans have been anticipating a new album from Rae Sremmurd since the release of their triple LP, “SR3MM,” in 2018. The album, which was released through Ear Drummer Records and Interscope Records, featured not only music from Rae Sremmurd, but also solo projects from Swae Lee and Slim Jxmmi, titled Swaecation and Jxmtro. It has been over three years since the release of this highly successful project, and fans are excited to see what the duo has in store for their next release.

Check out “Torpedo” below.