Skip to main content
By Annette Stone Published on: 9 January, 2023 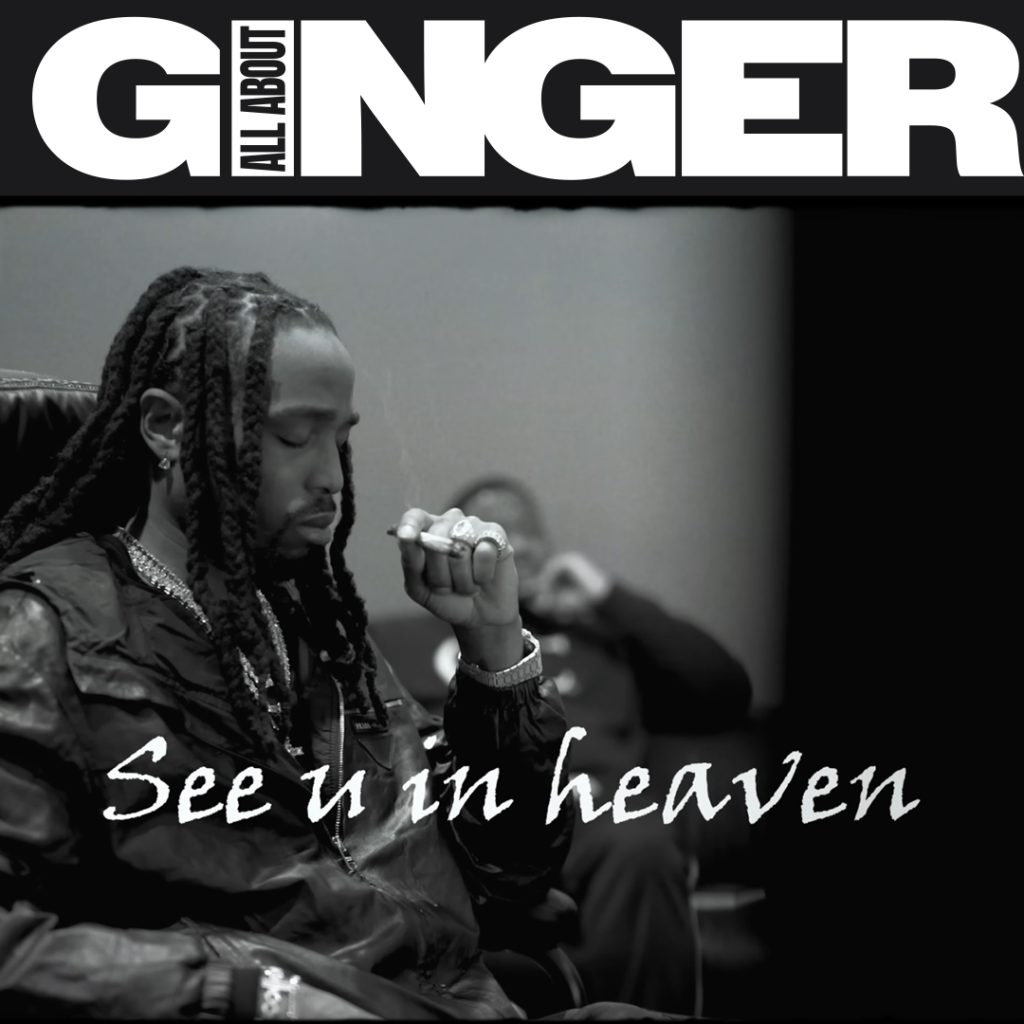 Quavo recently released a tribute song called “Without You” in honor of his late nephew and fellow Migos member, Takeoff. Tragically, Takeoff was shot and killed in Houston, Texas at the age of 28 in November. The song is a heartfelt remembrance of Takeoff and the impact he had on Quavo and the rest of the Migos.

In the emotional tribute song “Without You,” Quavo raps about the sadness and difficulty he has experienced since the loss of Takeoff, singing, “Tears rollin’ down my eyes. Can’t tell you how many times I cried. Days ain’t the same without you. I don’t know if I’m the same without you.”

The accompanying music video shows Quavo sitting in a studio and smoking as the somber tune plays in the background. A snippet of the song was shared on Instagram with the caption, “Long Live Take Infinity.”

Kirshnik Khari Ball, known professionally as Takeoff, was fatally shot at 810 Billiards & Bowling Houston. Quavo, a fellow member of the hip-hop group Migos and Takeoff’s uncle, was also present at the time of the incident. The suspect in Takeoff’s death has been charged and posted bail, and is now awaiting trial.

Before Takeoff’s death, Migos was a Grammy-nominated trio comprised of Quavo, Offset, and Takeoff. The group, known for their stage names, rose to fame over the past decade with hits such as “Bad and Boujee,” “Versace,” “Walk It Talk It,” and “Give No Fxk.”