Skip to main content
By Annette Stone Published on: 7 February, 2022 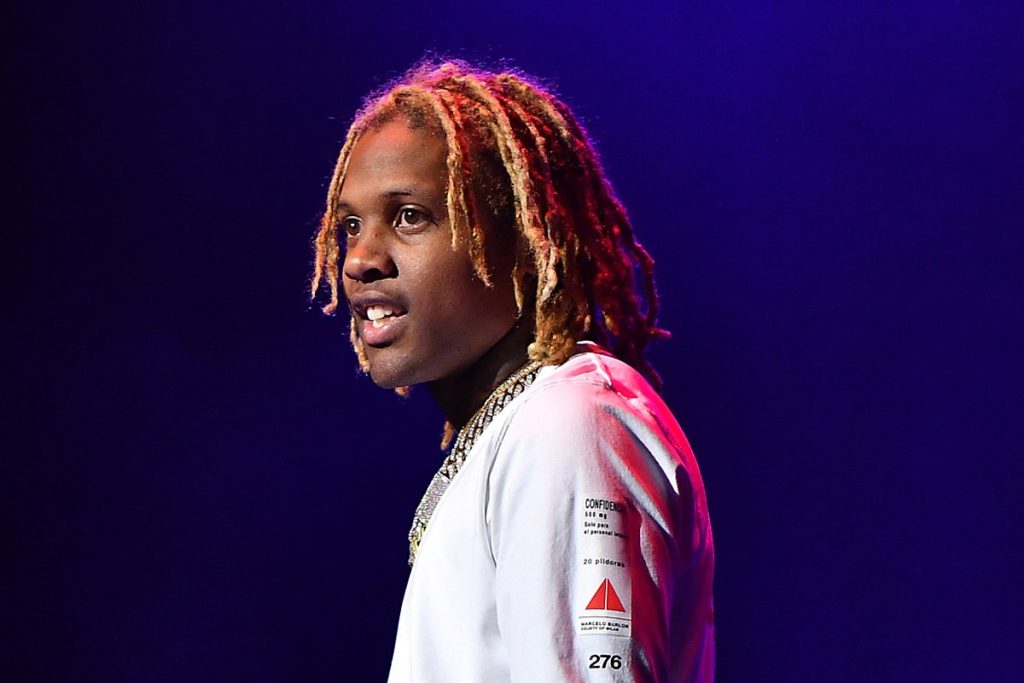 Just a few days after Kanye West announced he’s dropping Donda 2 on 2/22/22, Chicago rapper Lil Durk took to Twitter to reveal that he’s also releasing his next album on the same day. Durk was one of the rappers who appeared on Ye’s Donda, and now he’ll be facing off against Kanye. “My album drop same day as YE 2/22/22,” rapper tweeted on Feb. 7.

Lil Durk’s seventh studio album is named after his Grandmother’s address 7220. Three singles off the album have already been released – “Lion Eyes” “Pissed Me Off” and “Broadway Girls.” He follow-up to last year’s The Voice of the Heroes has been teased by the rapper himself since last year.