Skip to main content
By Annette Stone Published on: 14 March, 2022 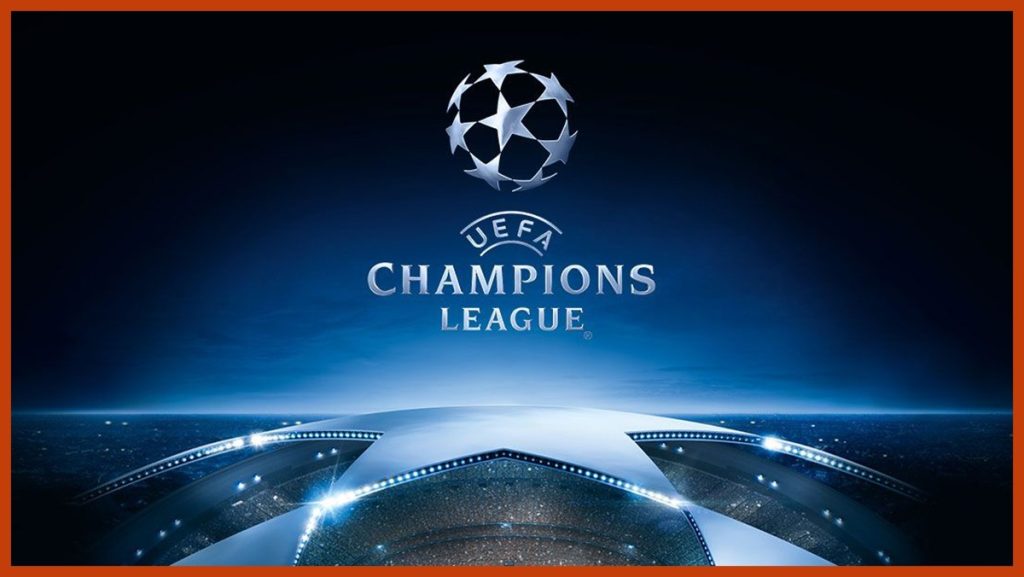 Last week 4 teams were able to secure their spot in the quarter finals. Bayern, Liverpool, Manchester City, and Real Madrid are all through.

This week, 4 more teams will move to the UEFA Champions League quarter-finals. There are 4 matches and 3 out of those have ended up with ties, so anything is possible.

On Tuesday, Manchester United and Atletico Madrid go head to head to fight for their spot in the final 8. Previously, during the first leg both teams tied with a result of 1-1. If Man. United wins on Tuesday, they’ll be the third English team in the final 8.

On the other hand, Ajax and Benfica have also tied in the previous leg (Agg. 2-2) and both teams will do their best to win.

On Wednesday, Juventus has a tough mission against Villarreal (Agg. 1-1). However the Italian giants are expected to go through and be the only Italian team in the final eight.

Whereas, Chelsea FC. have all the odds in their favor as they have won the first leg against LOSC  (Agg. 2-0).

Our predictions are that Atletico Madrid, Ajax, Juventus, and Chelsea will join Bayern, Liverpool, Manchester City, and Real Madrid in the UEFA Champions League quarter-finals.