Skip to main content
By Annette Stone Published on: 1 September, 2022 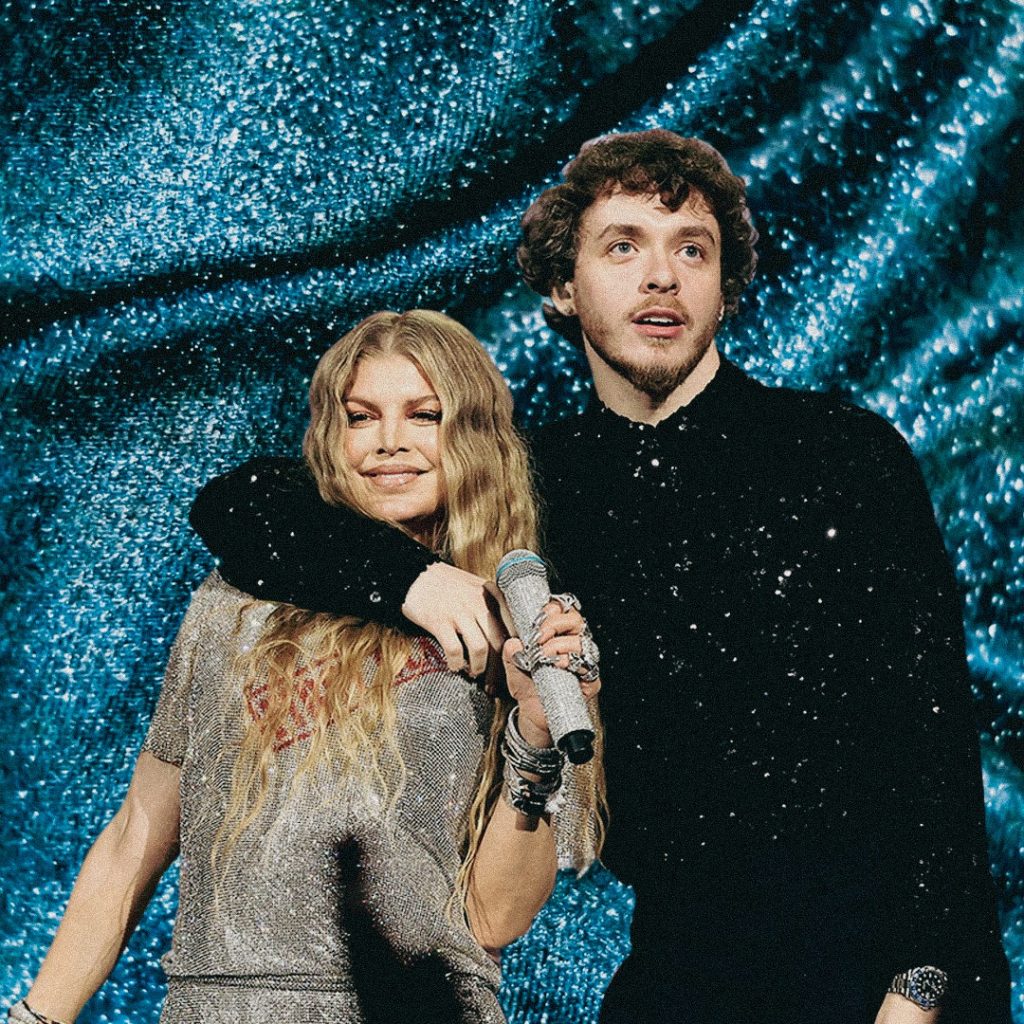 Fergie joined Jack Harlow for a performance on Sunday at the 2022 MTV Music Awards in New Jersey and performed her 2006’s hit song “Glamorous.” Harlow opened his performance of “First Class” inside an airplane and then entered the stage. He was joined by Fergie who gave a live sample of “Glamorous.” The live performance marked Fergie’s first in four years since the 2018 NBA All-Star Game.