Skip to main content
By Scharlotte Bynes Published on: 25 June, 2022 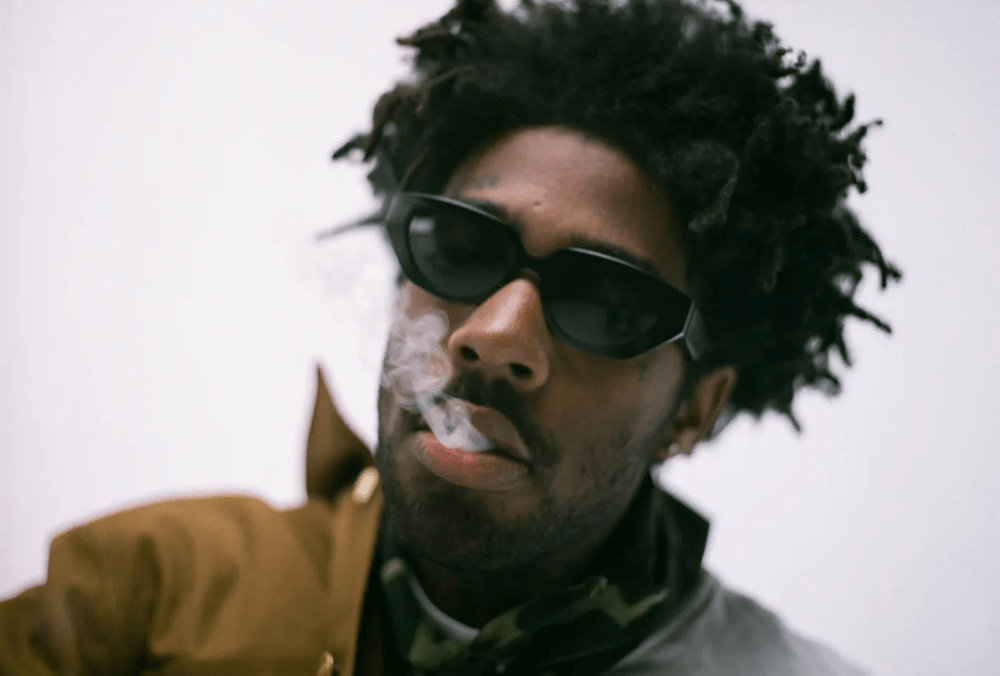 After teasing the release of his new album “Wasteland,” Grammy-award nominated singer Brent Faiyaz a new single/documentary teaser for the upcoming drop titled “PRICE OF ME.” In addition to the video, which is shot by Bobby Banks, Brent also announced that his project will be released on July 8.

“Wasteland” will feature A-list stars, including previously released collaborations such as “Gravity” with Tyler, the Creator & DJ Dahi, and “Wasting Time” with Drake & The Neptunes. In addition, “Wasteland” will also feature Alicia Keys, Raphael Saadiq, and Tre Amani.

Watch the video for “PRICE OF ME” below.

← Listen to “Sisyphus” By insyt.
Roddy Ricch Returns With ‘The Big 3’ EP → 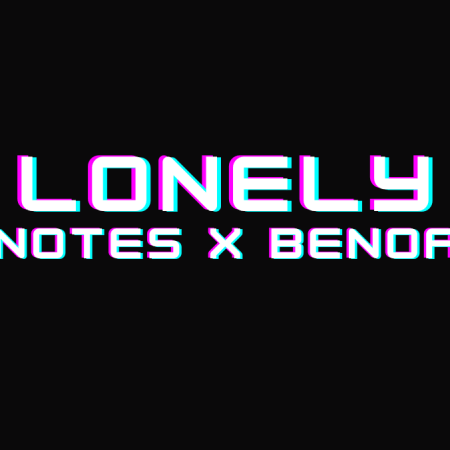 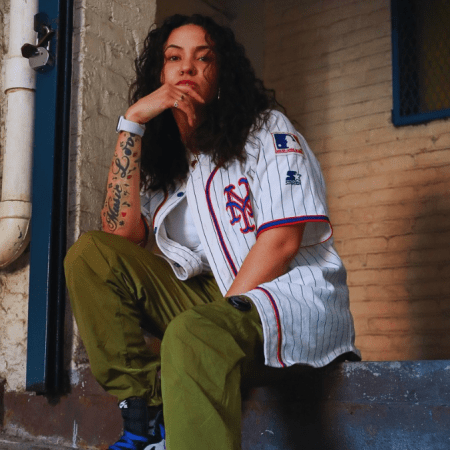 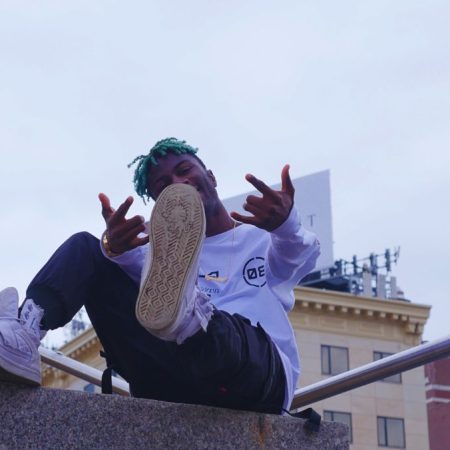 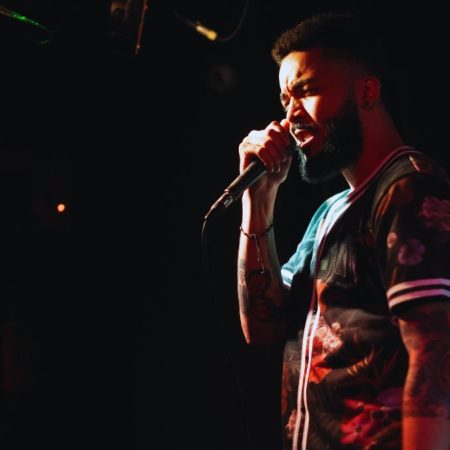 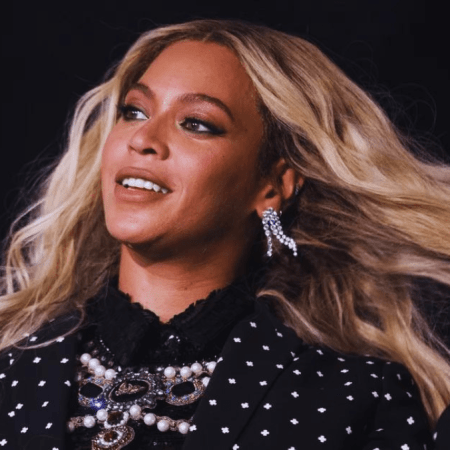 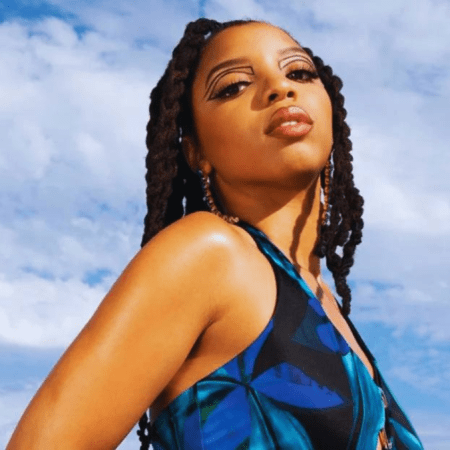