Skip to main content
By Annette Stone Published on: 11 October, 2022 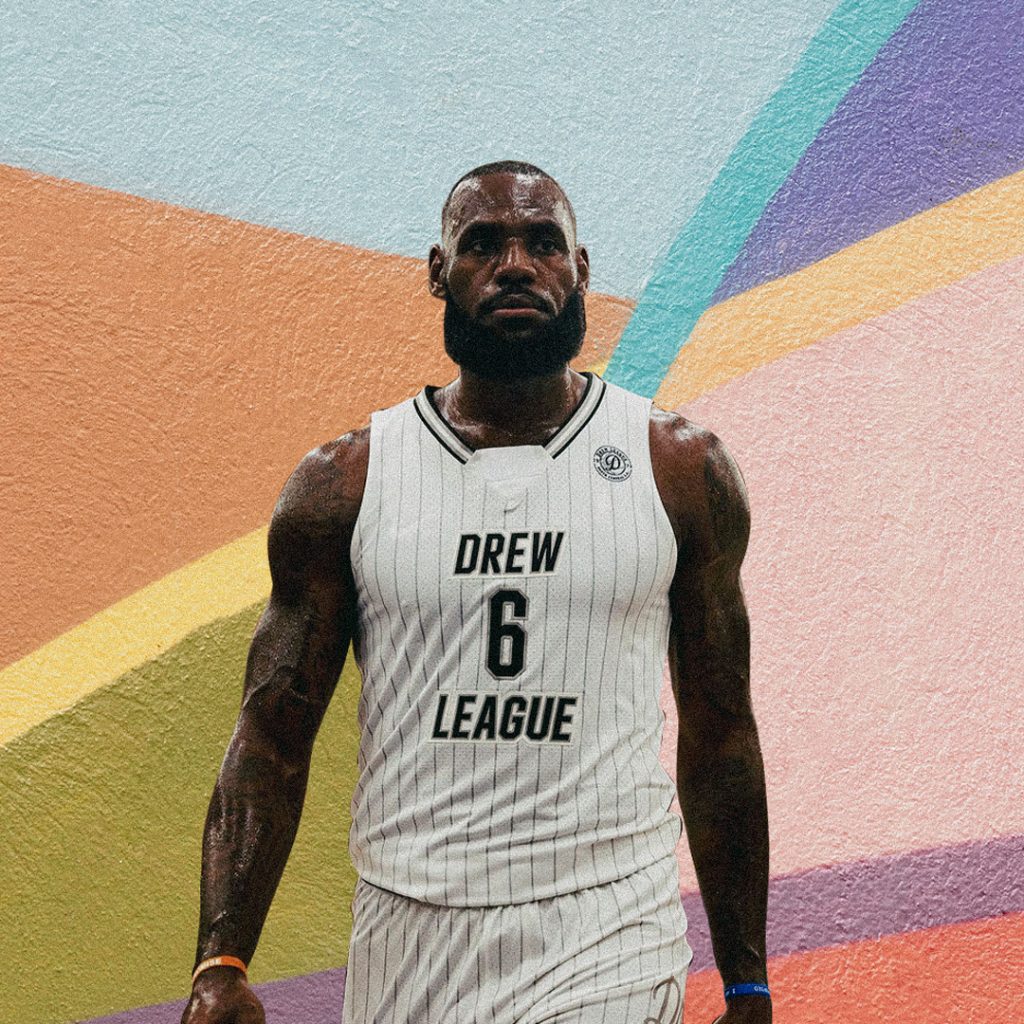 LeBron James wants the NBA commissioner, Adam Silver to know that he’s planning to own an NBA team in a near future.

Los Angeles Lakers recently met the Phoenix Suns for a match in Las Vegas. At the post-match press conference, James made it clear that he has a goal that one day he will own an NBA team in Las Vegas, “It’s the best fan base in the world, and I would love to bring a team here at some point. That would be amazing. “I know Adam is in Abu Dhabi right now, I believe, with the [Milwaukee Bucks] and [Atlanta Hawks], but he probably sees every single interview and transcript that comes through from NBA players. So I want the team here, Adam. Thank you.”

Earlier, in an episode of The Shop: Uninterrupted, James revealed, “I want a team in Vegas.” In response to his claims, Silver was asked about this at the annual NBA Finals news conference about expanding the league beyond 30 teams. Silver said, “We are not discussing that at this time. As I said before, at some point, this league invariably will expand, but it’s not at this moment that we are discussing it.” 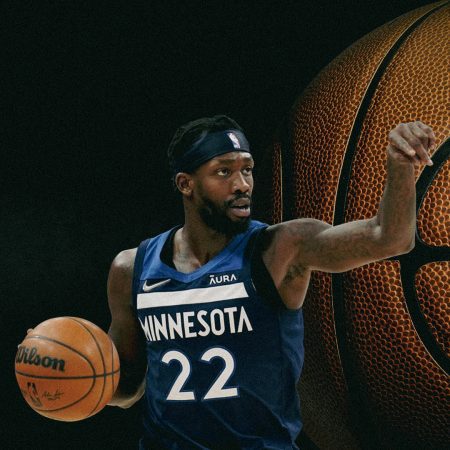 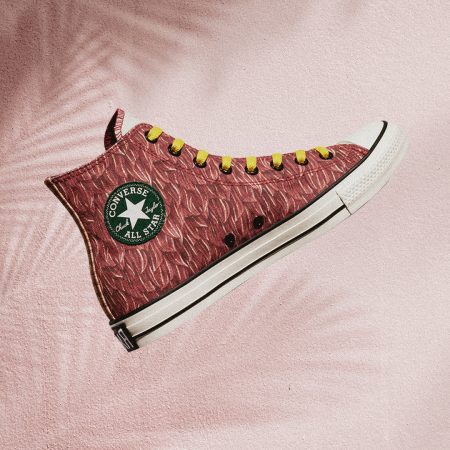 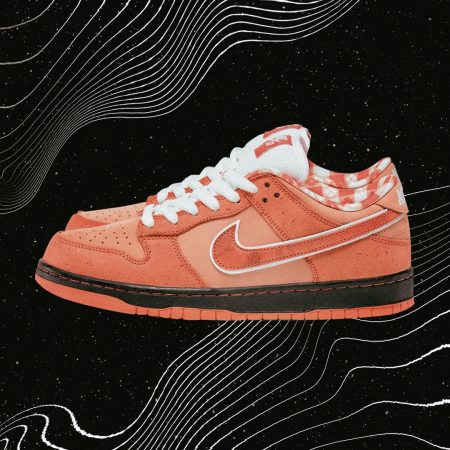 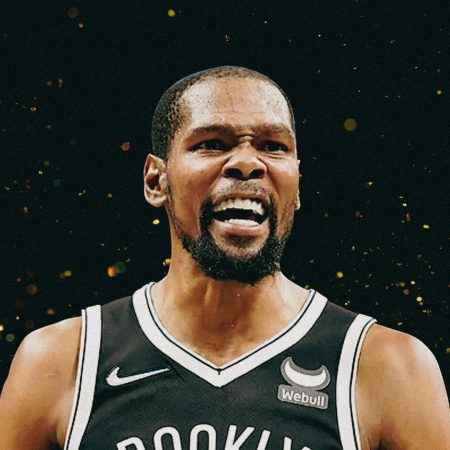 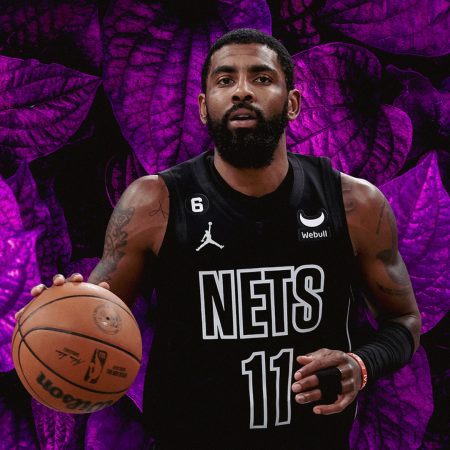 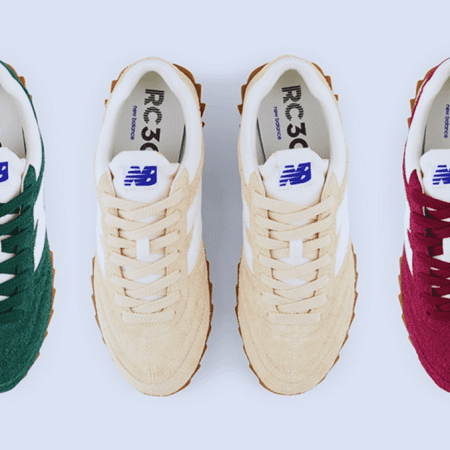