Skip to main content
By allaboutginger Published on: 11 November, 2022 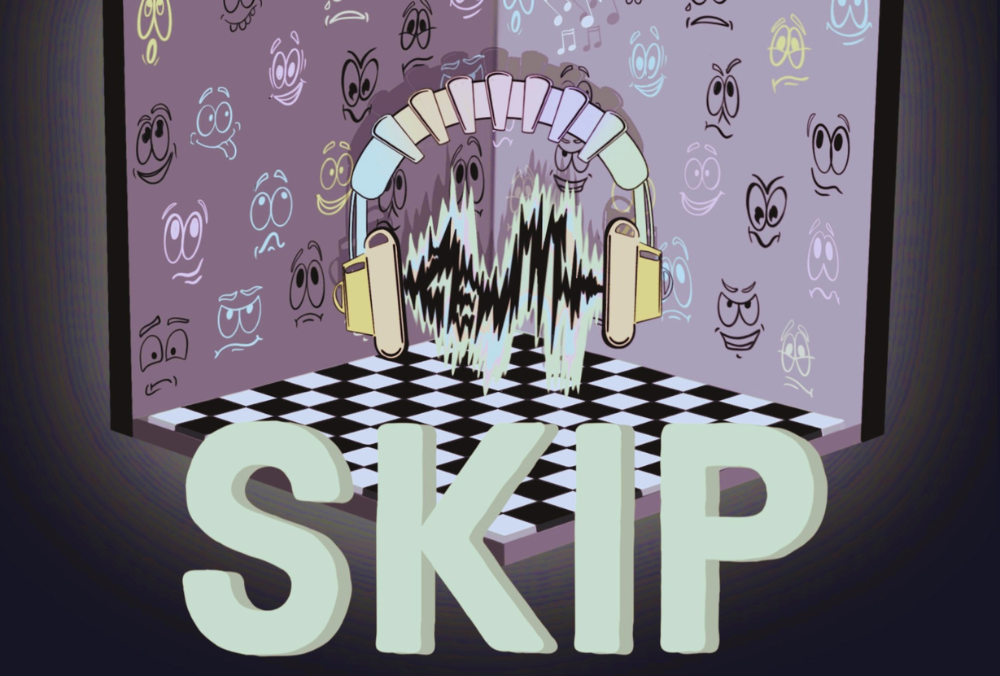 Following the debut “Freddy Freddy,” zenith. drops his second single “Skip,” which is a melodic rap track that talks about avoiding the boring and dull aspects of life, skipping straight to the good part. With its inward-looking lyrics and downbeat melodies, the feel-good song brings joy to the audience, at the same time alleviating their inner turmoils.

“Skip” embodies zenith’s style with its insightful words and fun-loving energy. The talented songwriter isn’t afraid to cope with his emotions and sings,  “Slow it down I went too fast/ Foots on the gas I was moving like a dash/ So I slow that down cause I miss those laughs/ Skip like a pass skip skip like a class/ So I skip where I’m at skip skip where I’m at.”

Speaking about his struggles and how he overcame them, zenith. reveals, “Life is all about the journey, finding yourself and becoming the best version of that. For too long, I’ve lived in a space that I’d call the opposite of my best version, but that has led to thought, action, and resilience that’s going to allow me to become that best version. I have an interesting mind that likes to turn on itself, but I’m focused on turning that into myself. My journey’s really just begun.”

zenith. confesses that music has been his biggest remedy. He first realized his passion when he started learning to play the piano, “Taking lessons as a kid, I really fell in love with the way that different tones and sounds could create the most beautiful feelings in my mind. Music always seemed to hit me with such force and feeling that I had no choice but to love it, and that remains true today.”

Inspired by artists such as Polo G, Mike Posner, Juice WRLD, and XXXTentacion, zenith. plans to formally introduce himself to the world by sharing three more singles over the next few months. The singer-songwriter also hopes to compile the tracks, including “Skip,” in a debut album, to be released in the near future.

Listen to “Skip” on Spotify: